This Dutch hotel chain opened the doors of its home base for the first time next to the departures hall at Schiphol Airport in 2008. The hotel chain is very luxurious but nevertheless affordable for the ordinary traveller and/or business person in need of a short rest before hopping on their next flight. Following the opening at Schiphol in 2008, additional beautiful hotels were built in Amsterdam Centre in 2009, in London in 2012, in Rotterdam in 2013 and in airports in New York and Paris in 2014. GVI collaborated with CitizenM Hotels on a large number of these projects. 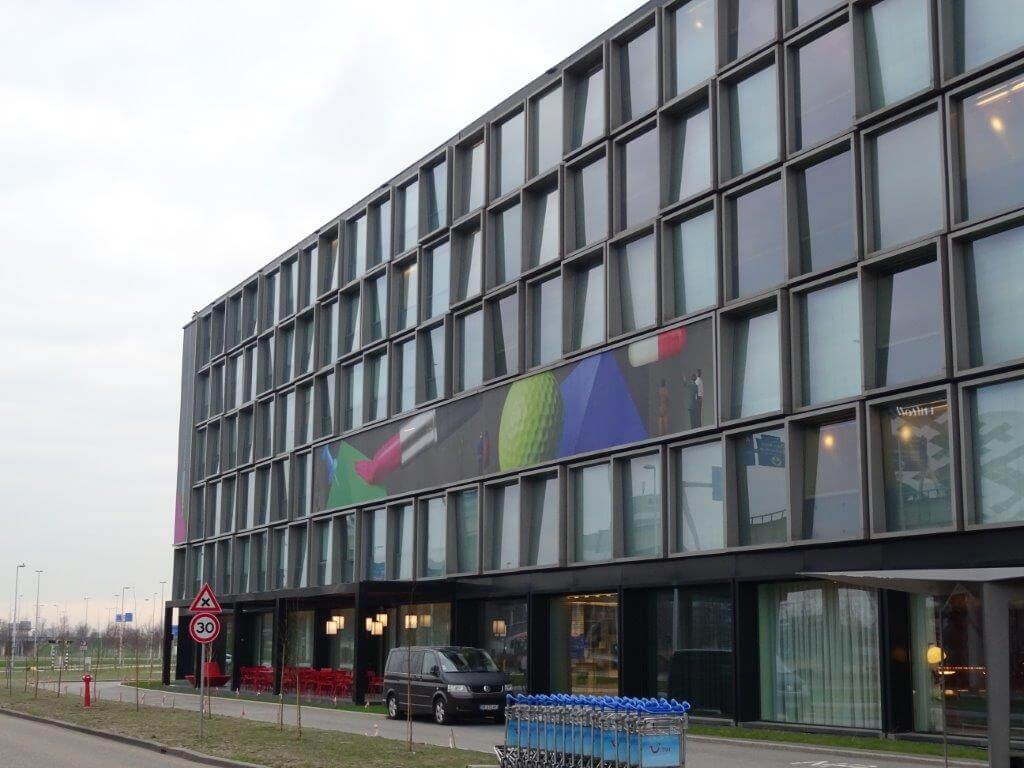 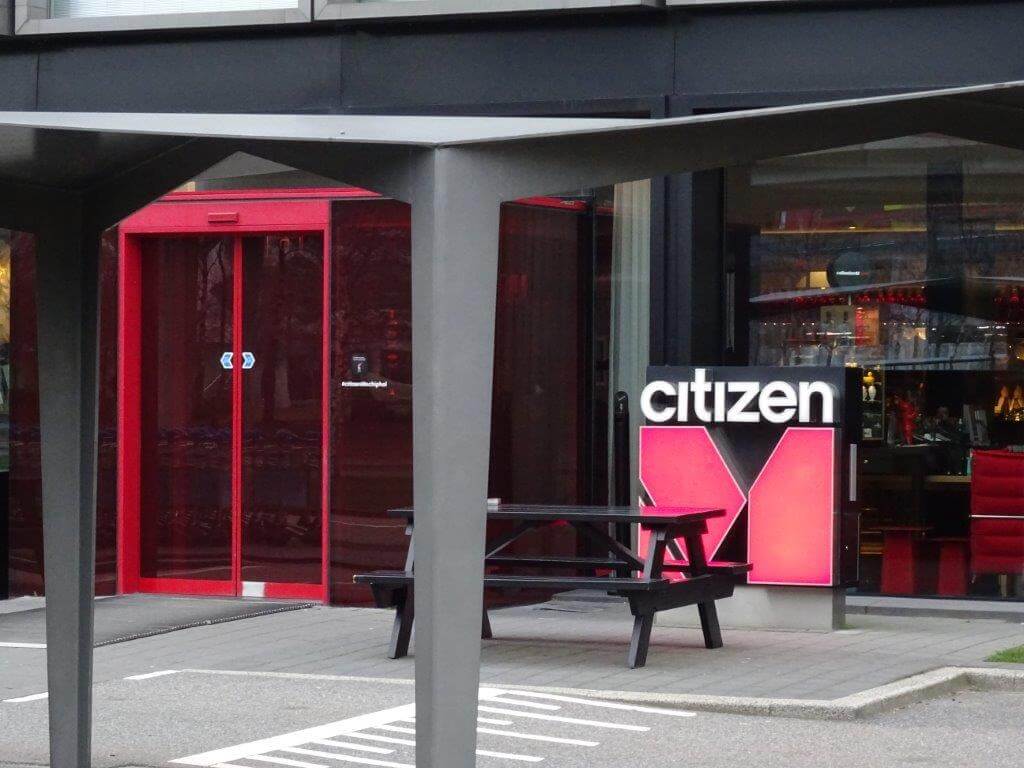 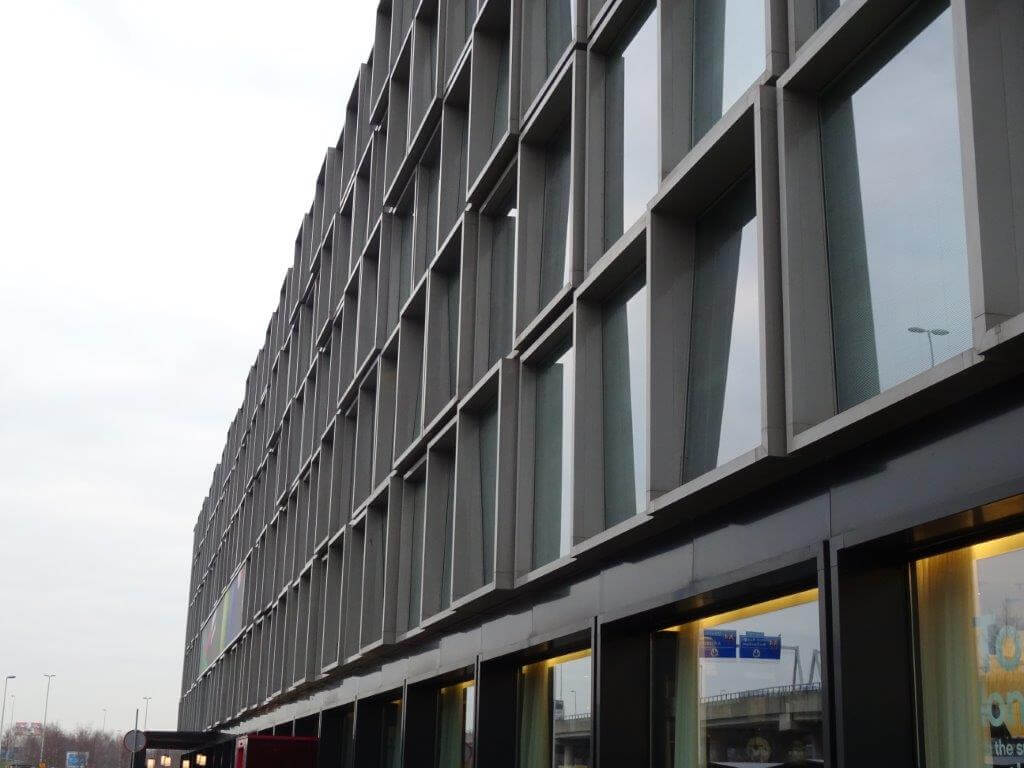 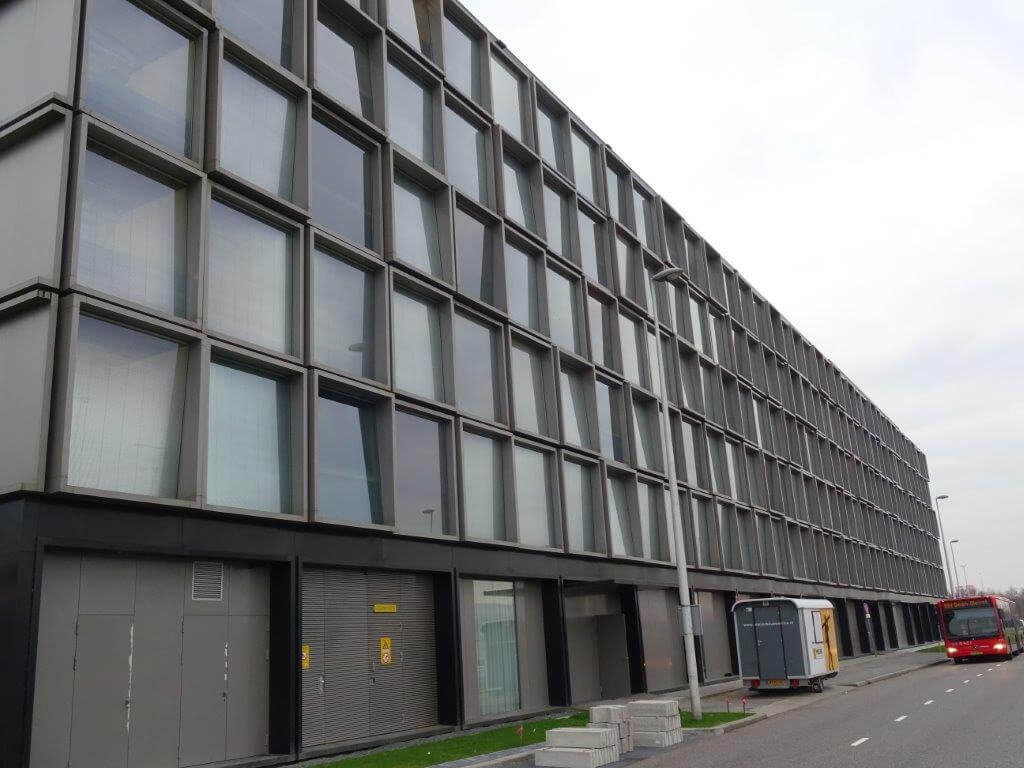 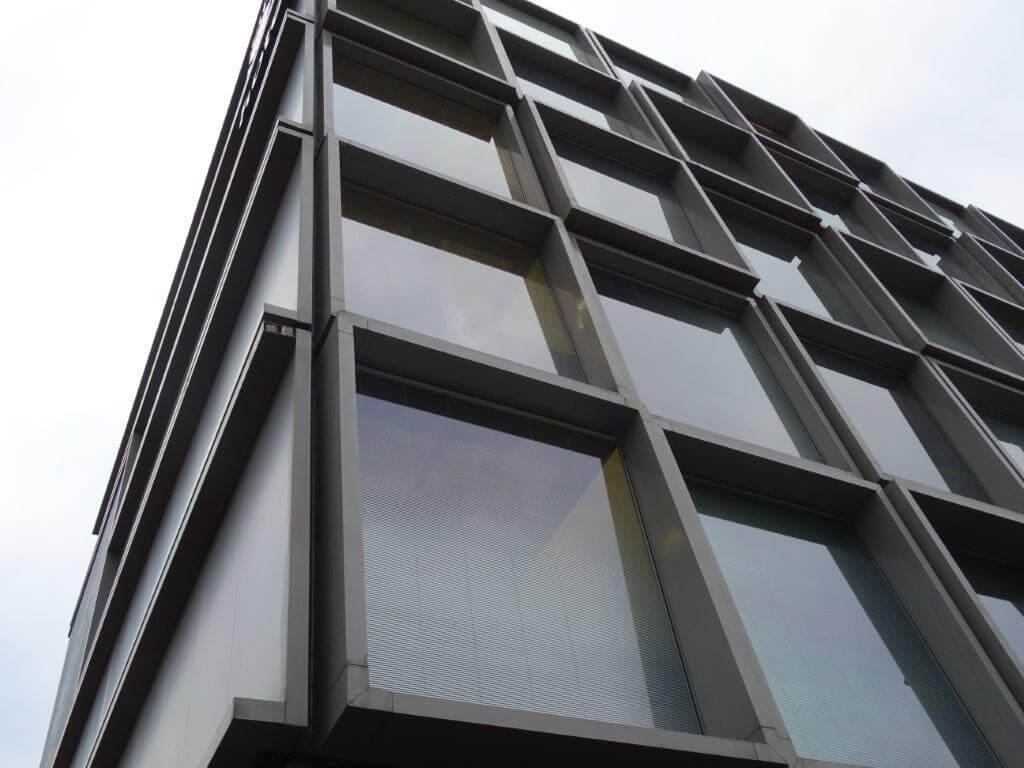 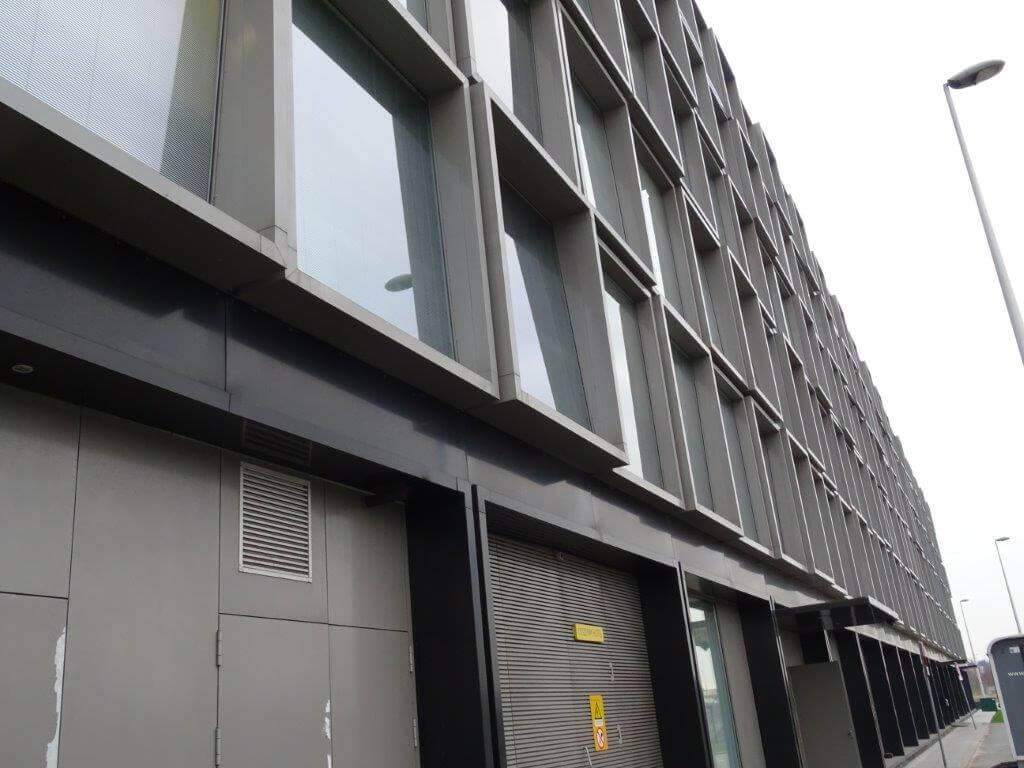 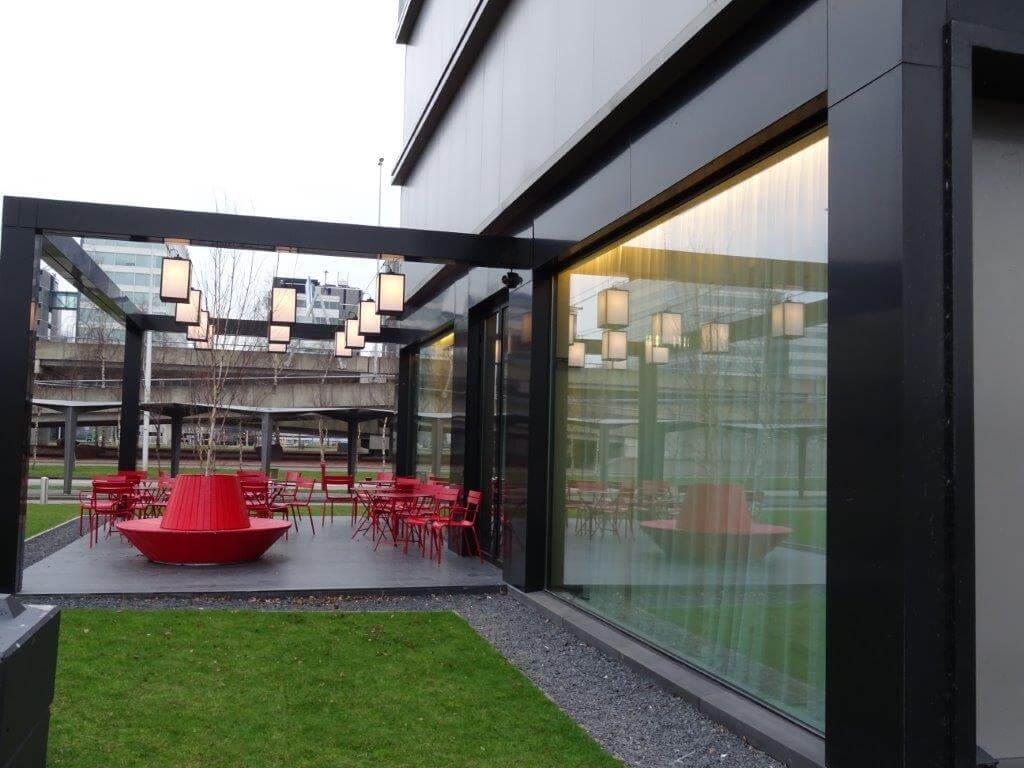 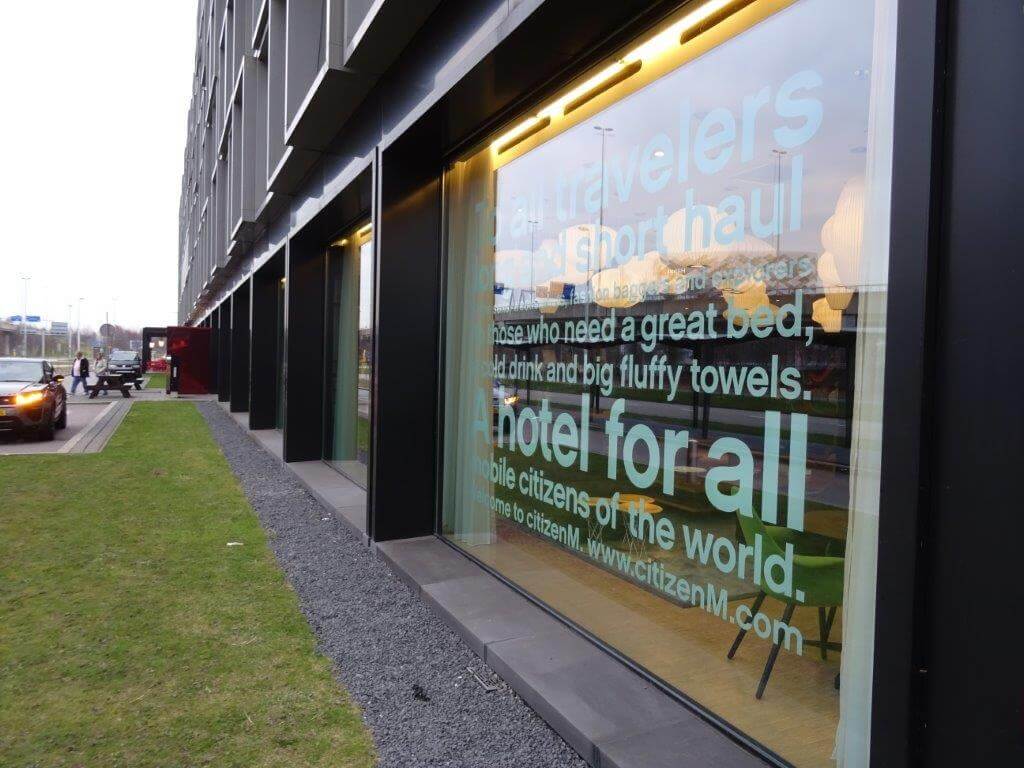 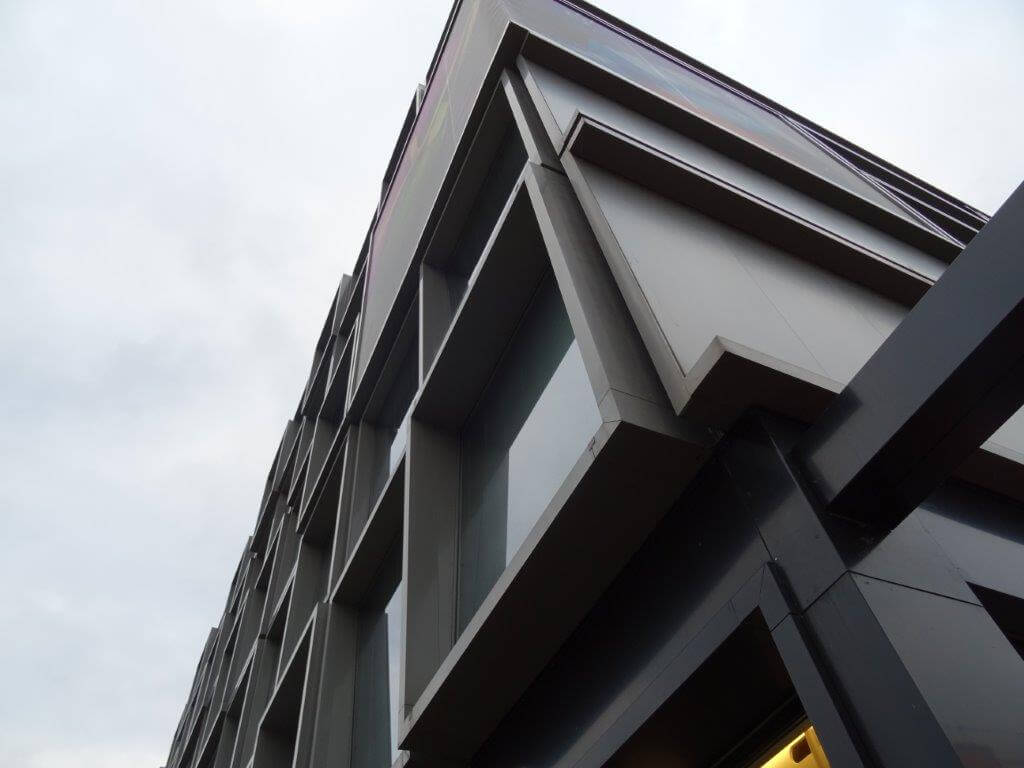 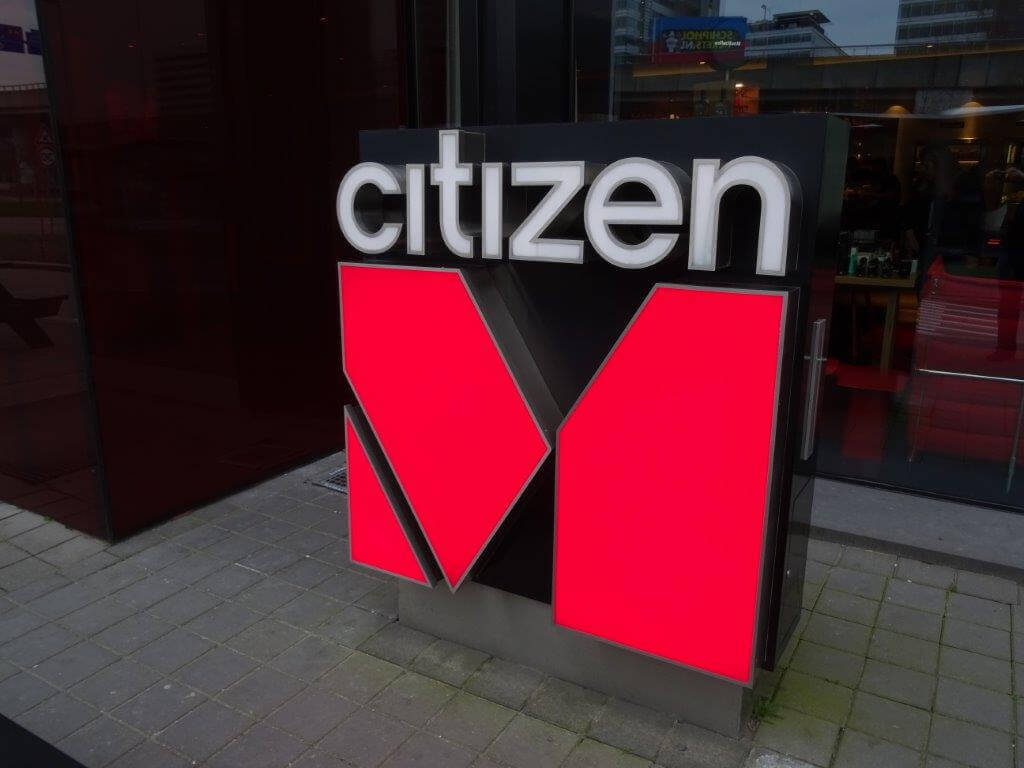 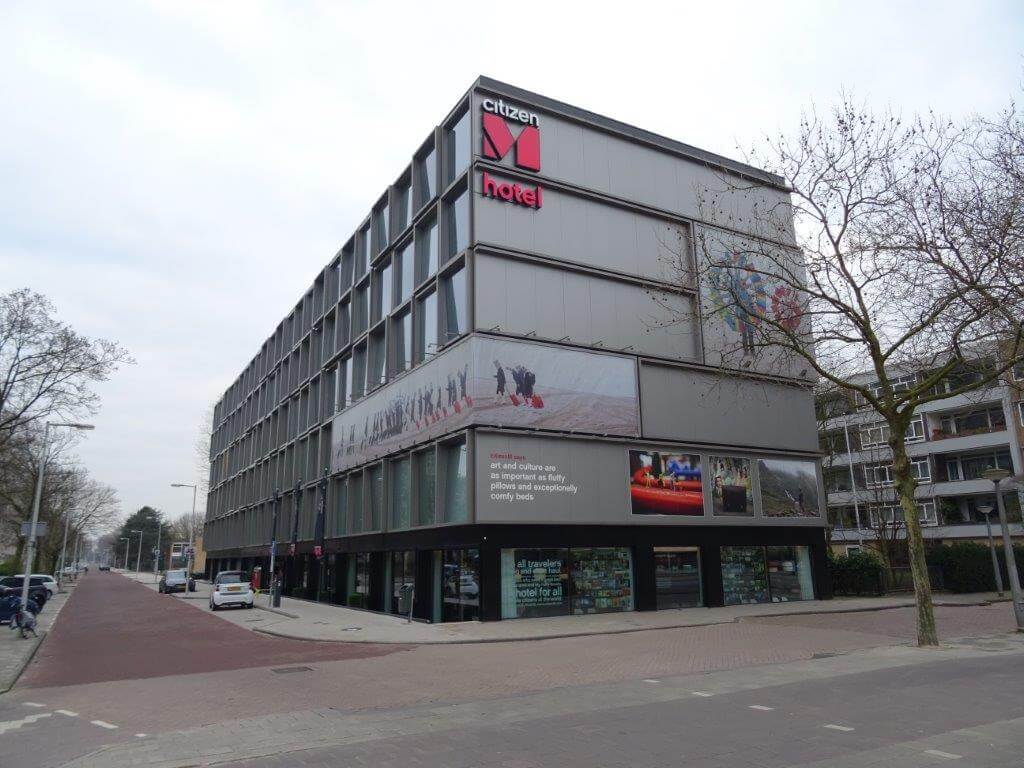 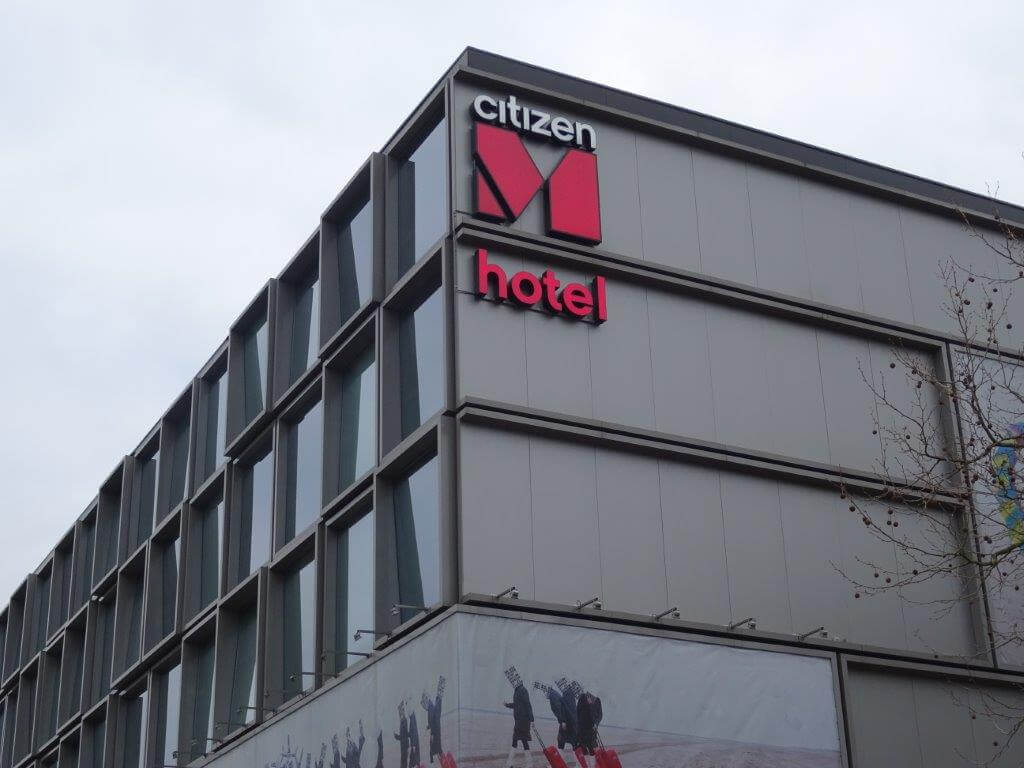 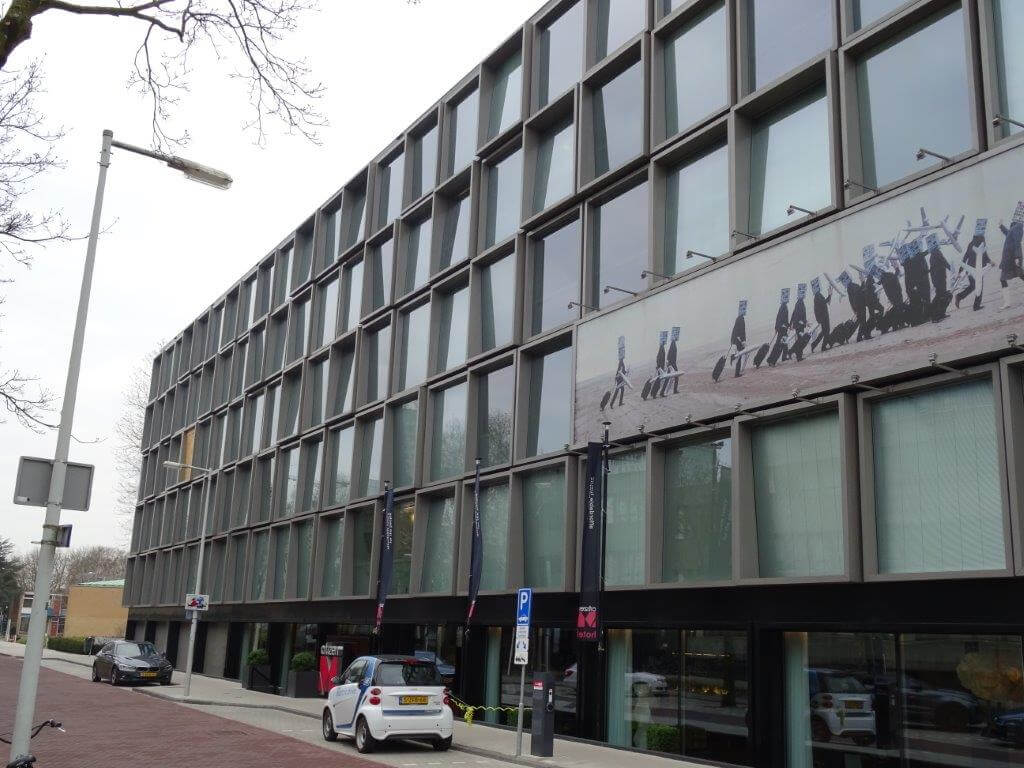 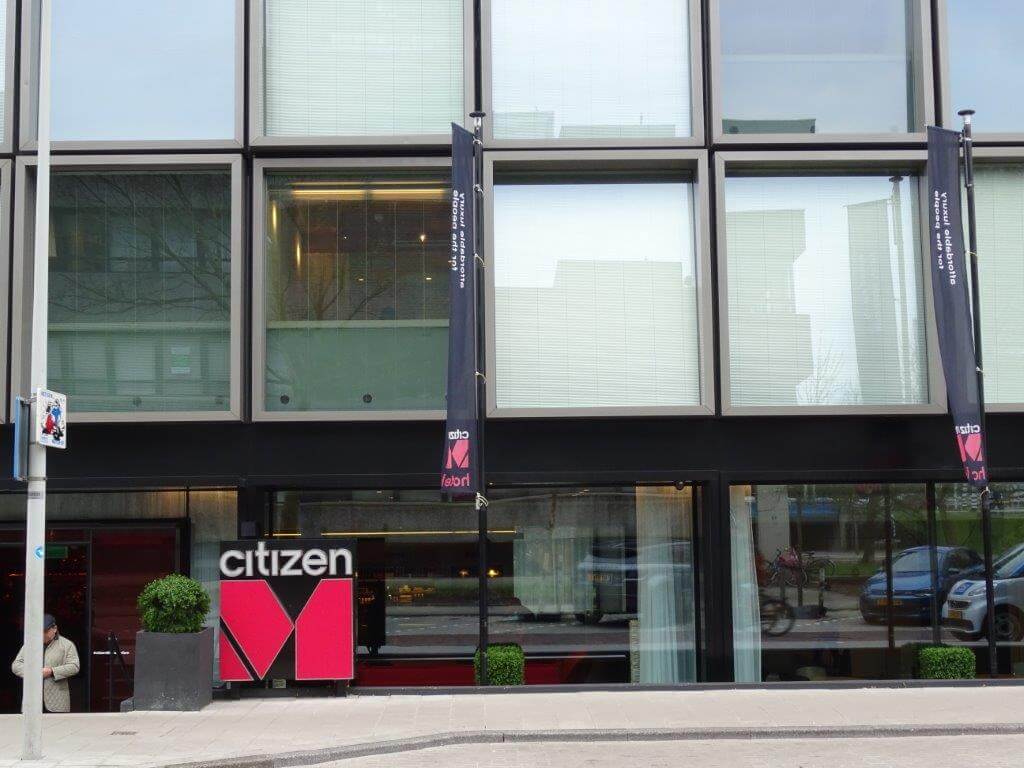 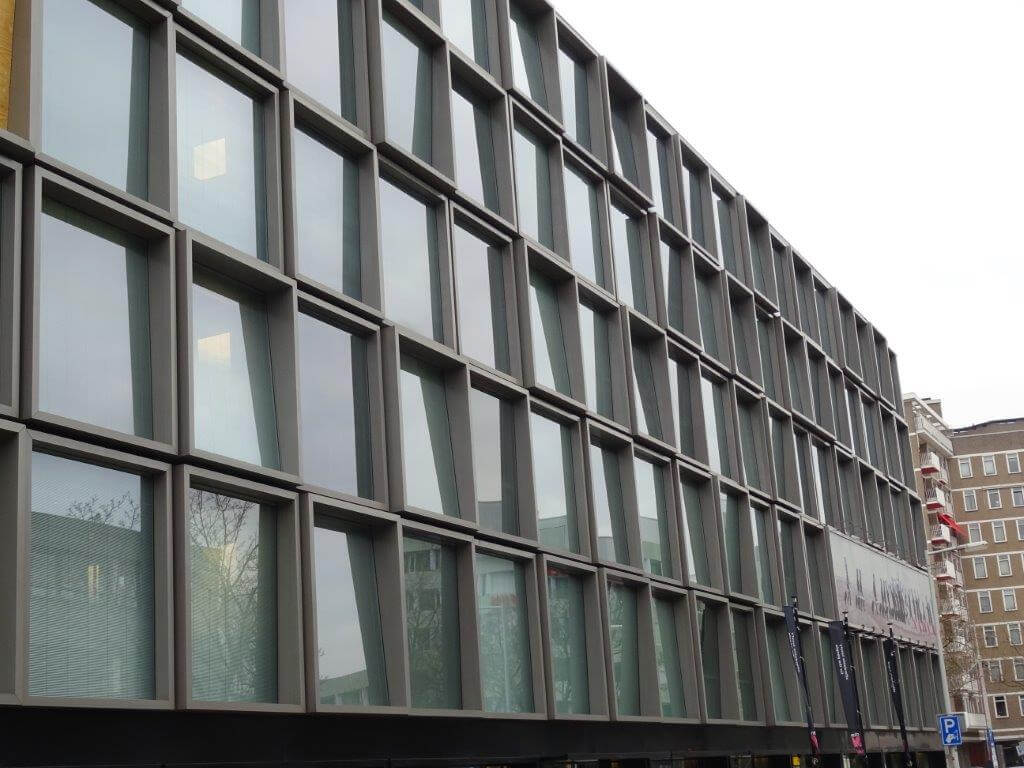 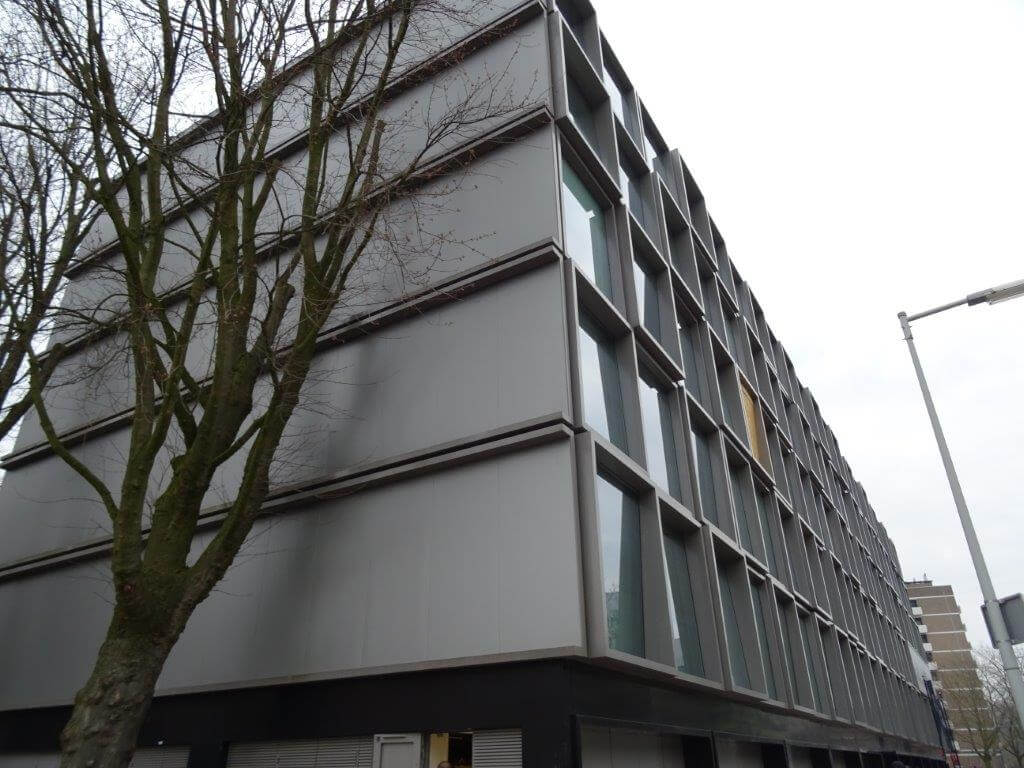 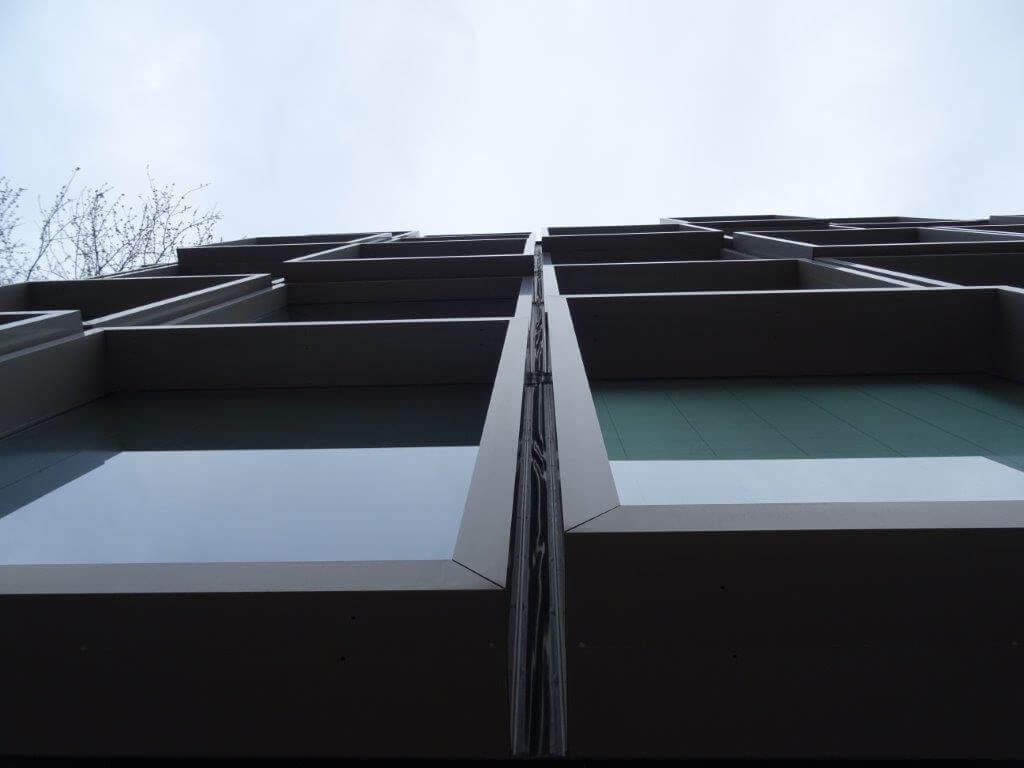 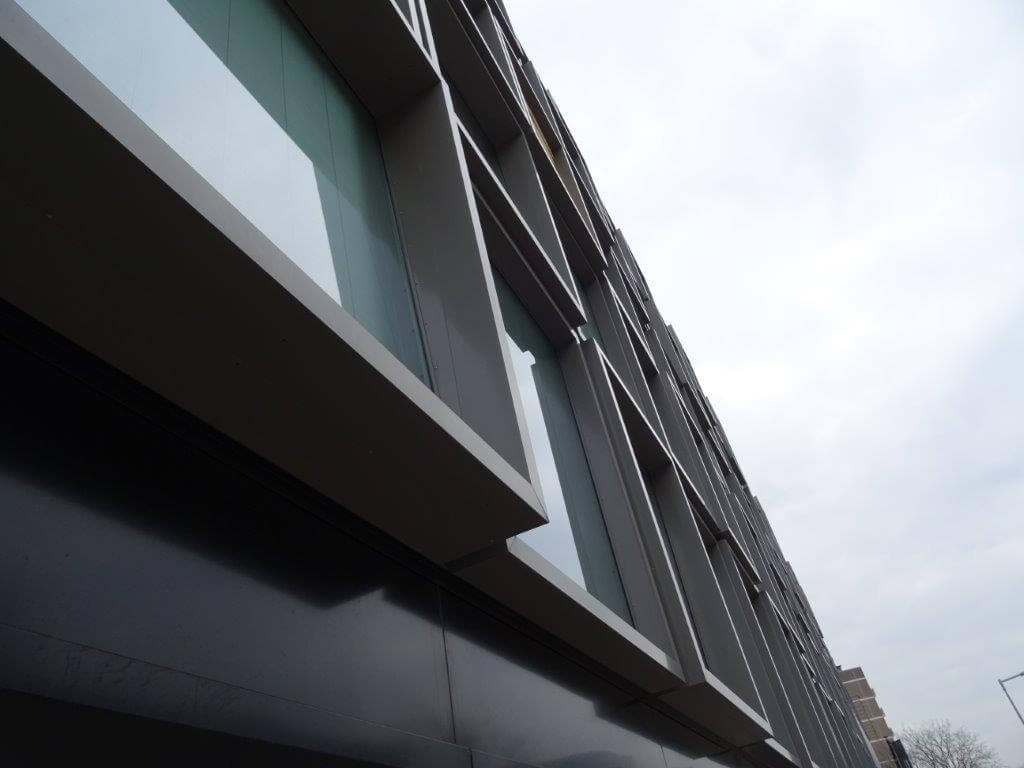