For GVI, this stunning project involved using a large crane to suspend and install specially developed prefab curtain wall elements directly onto previously installed braces on each of the concrete floors. The facade sections were placed on specially designed rubber profiles that gave the appearance of one large glass facade. Rather than repetitive dimensions, a variety of sizes were used for the facade elements, giving the overall facade quite a playful character. The residential towers are made completely of glass and aluminium and are featured regularly in various TV shows, series and documentaries. 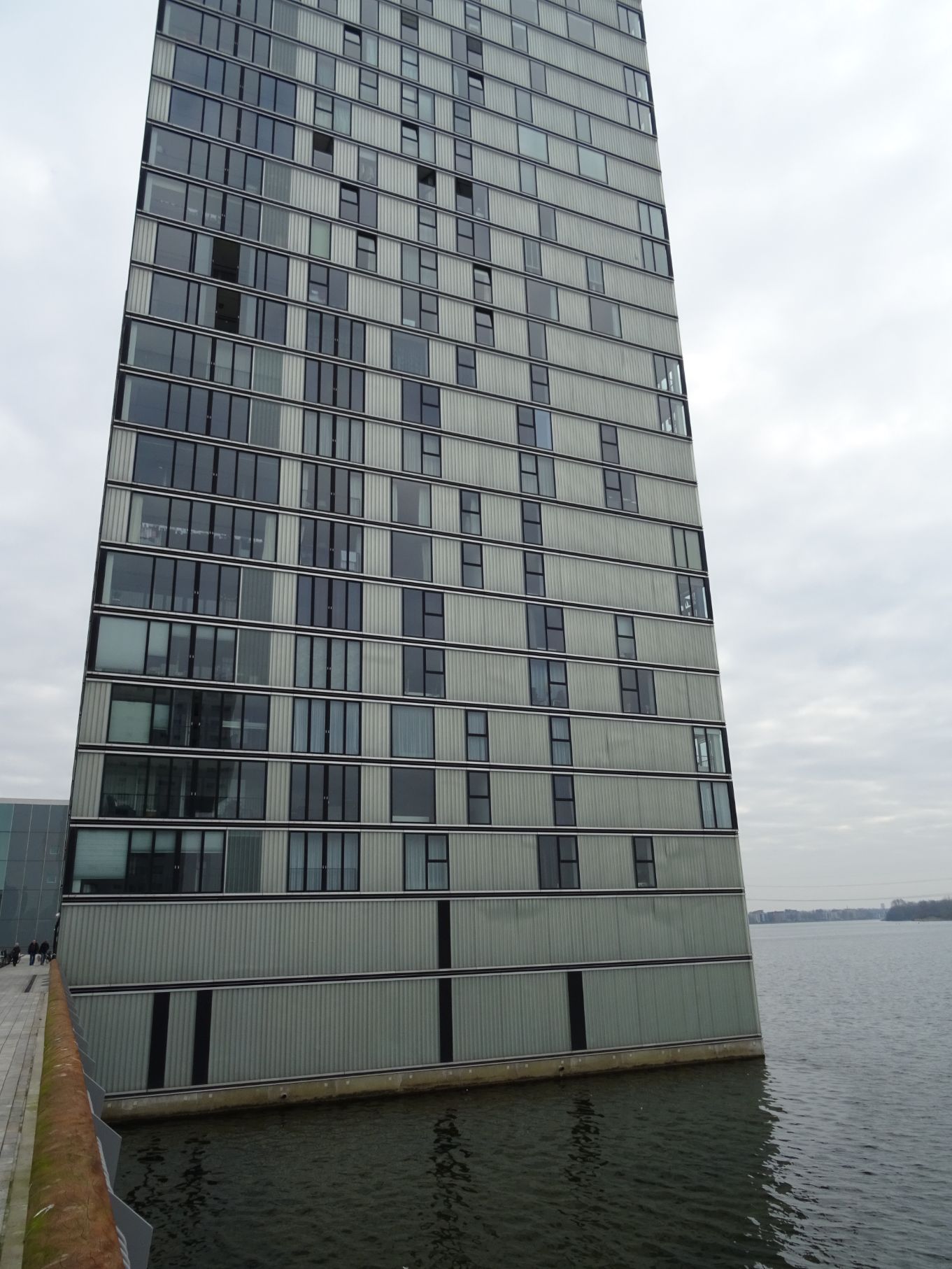 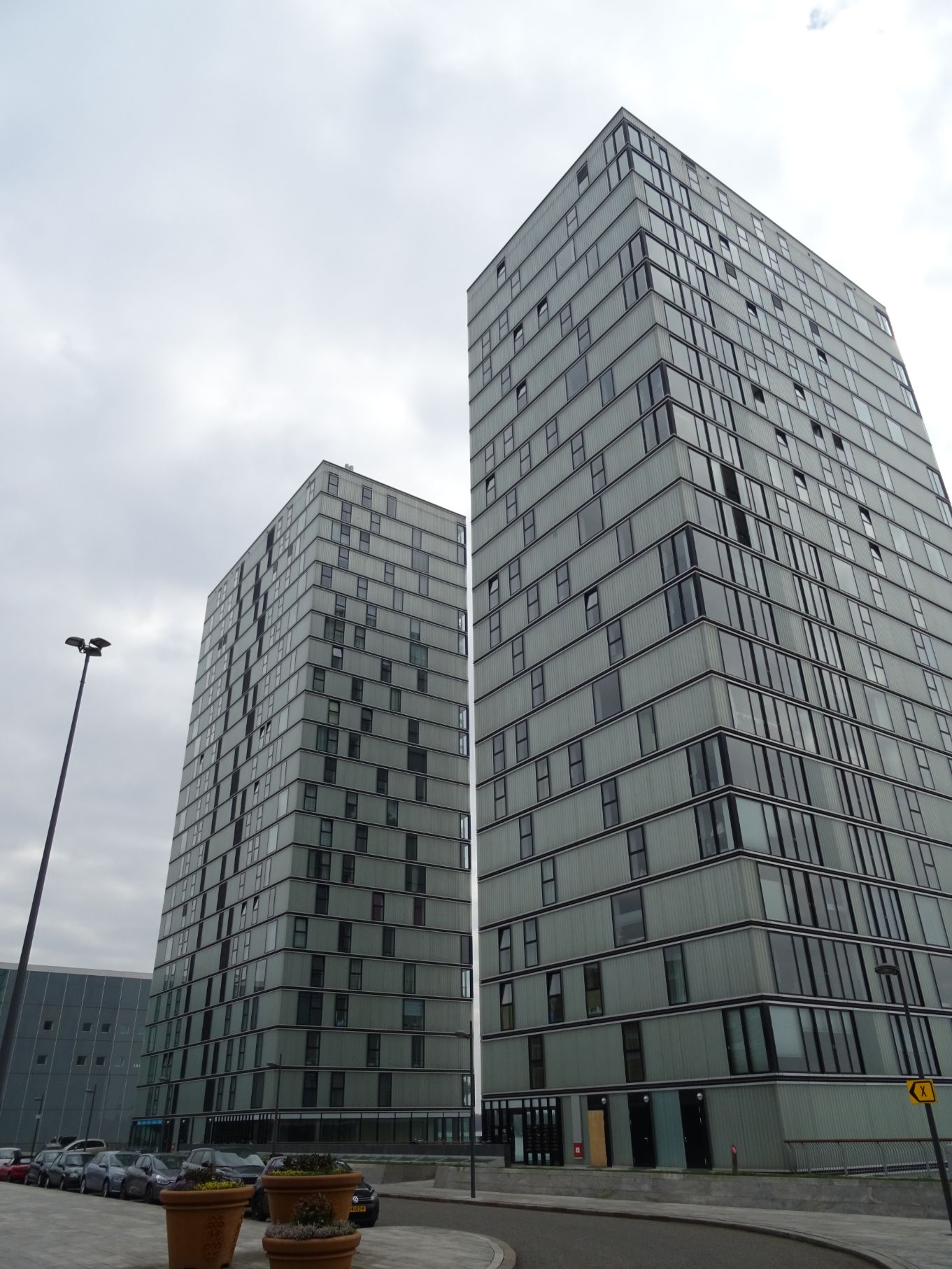 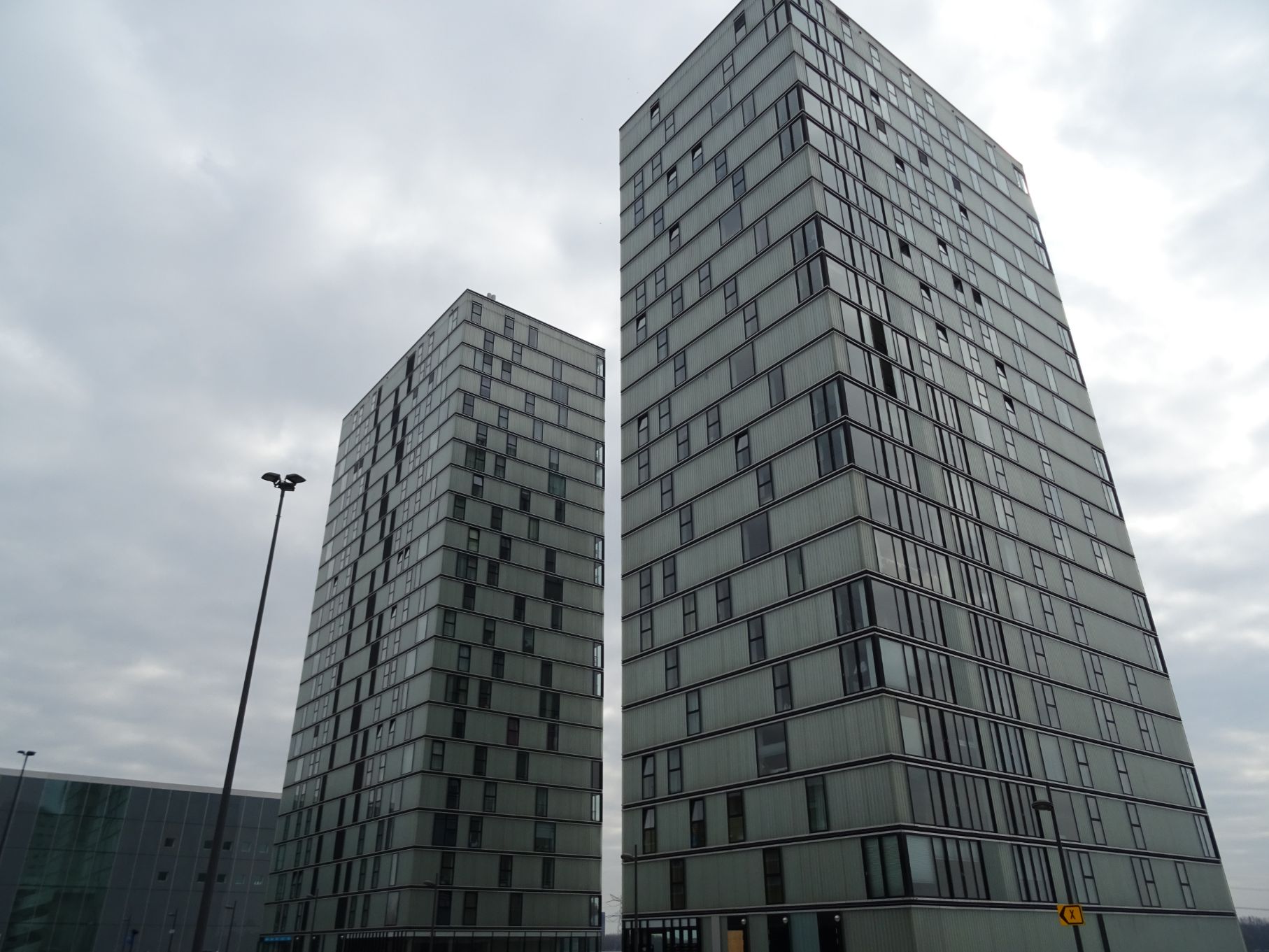 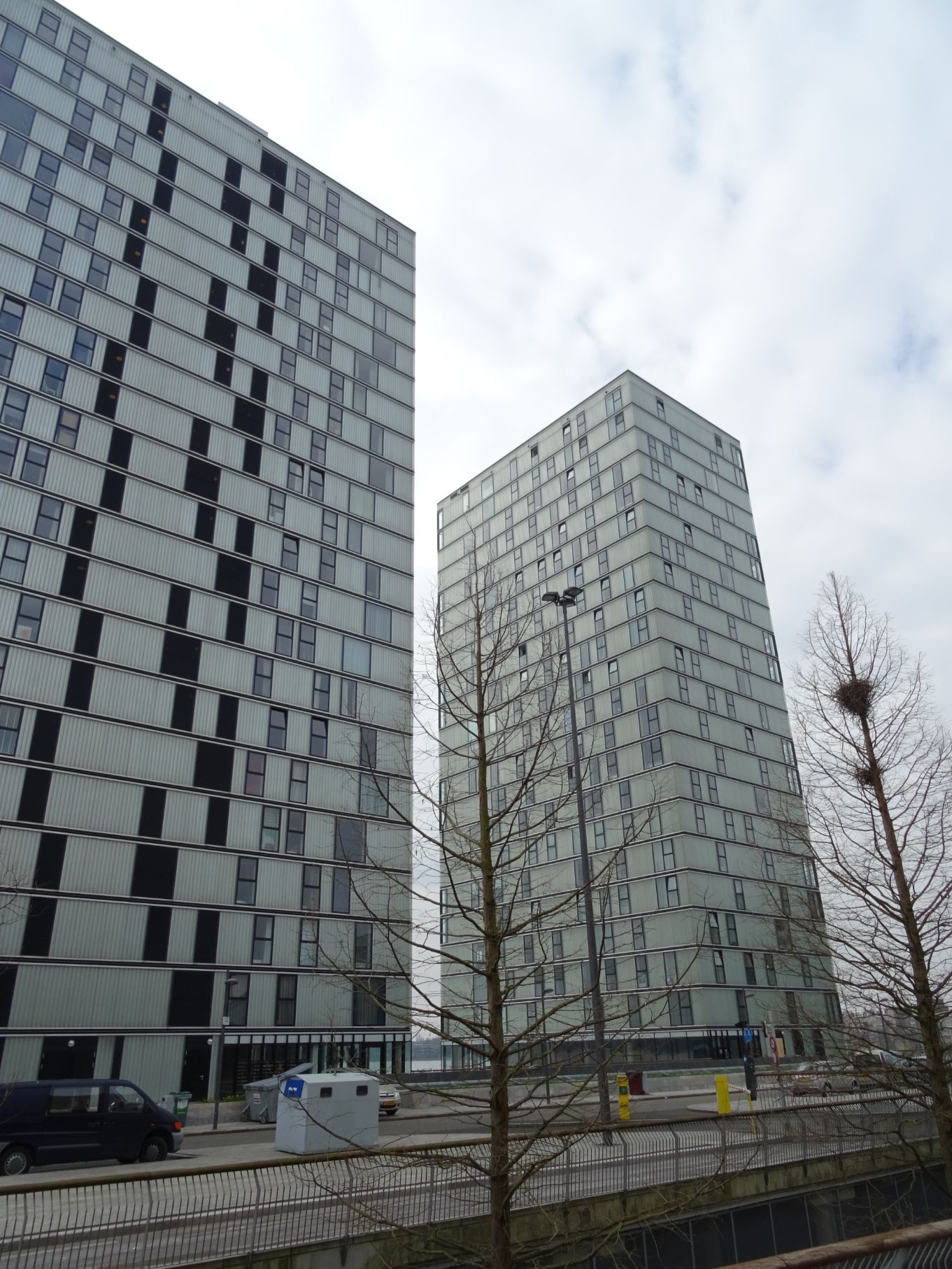 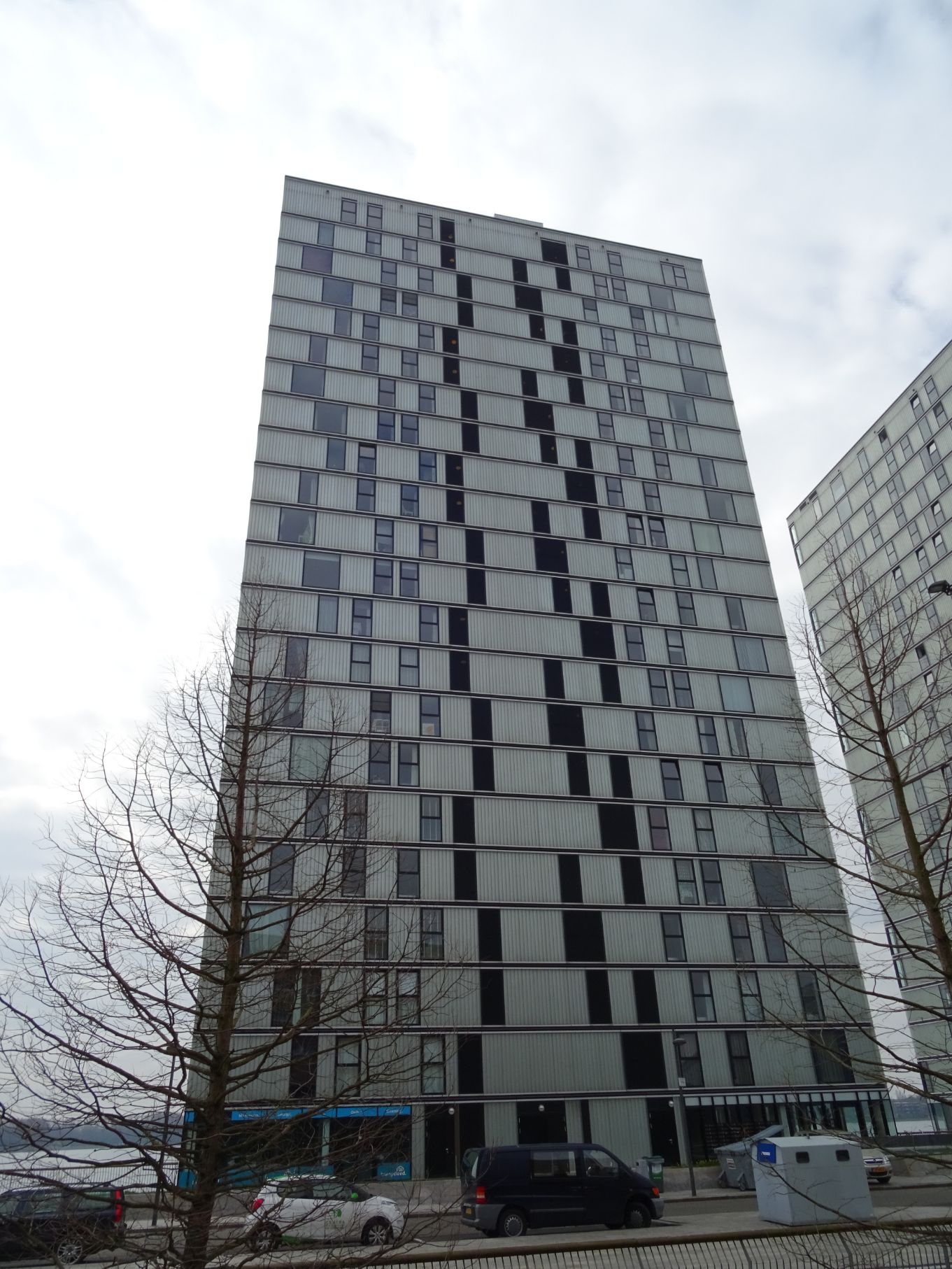 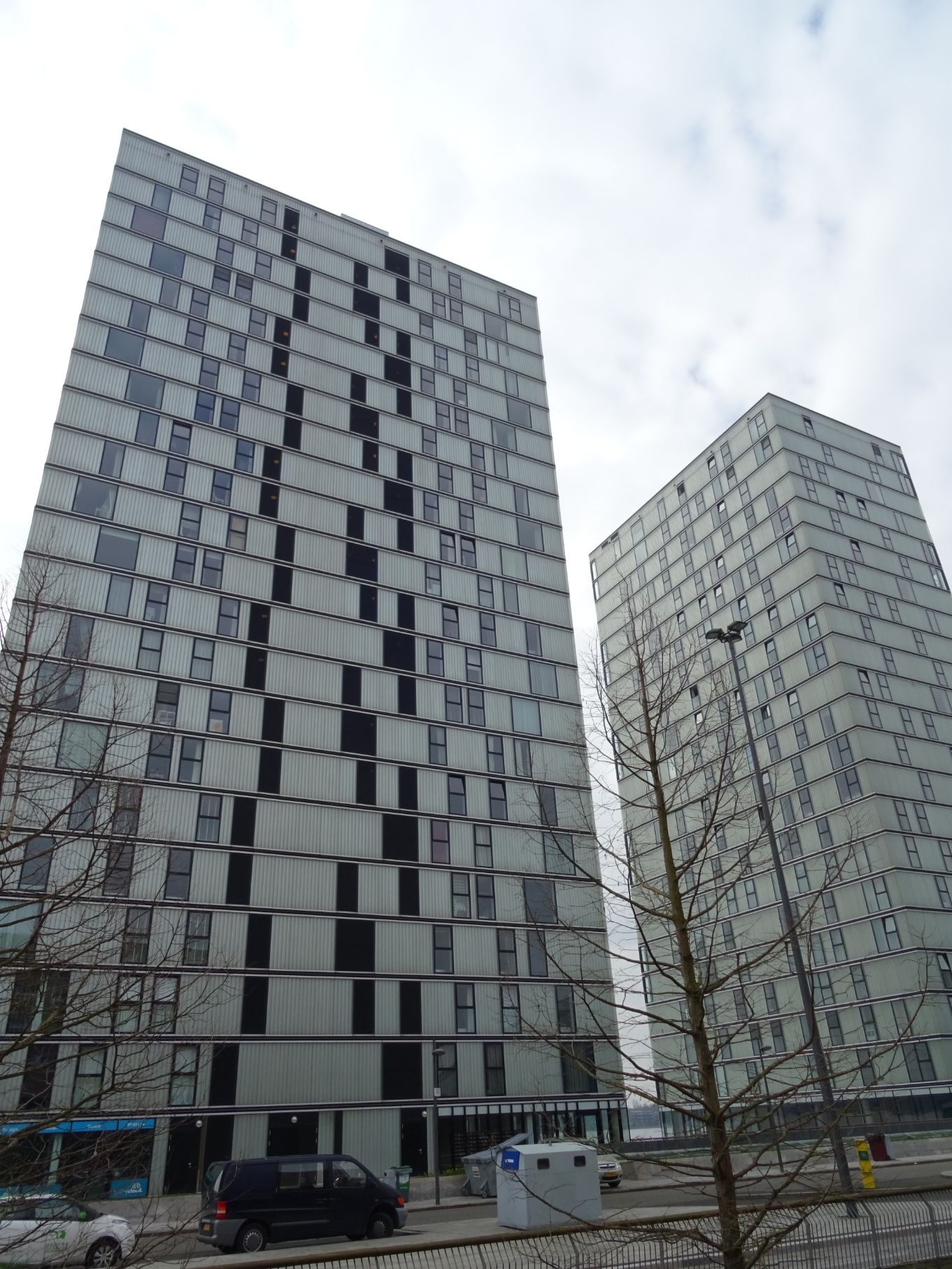 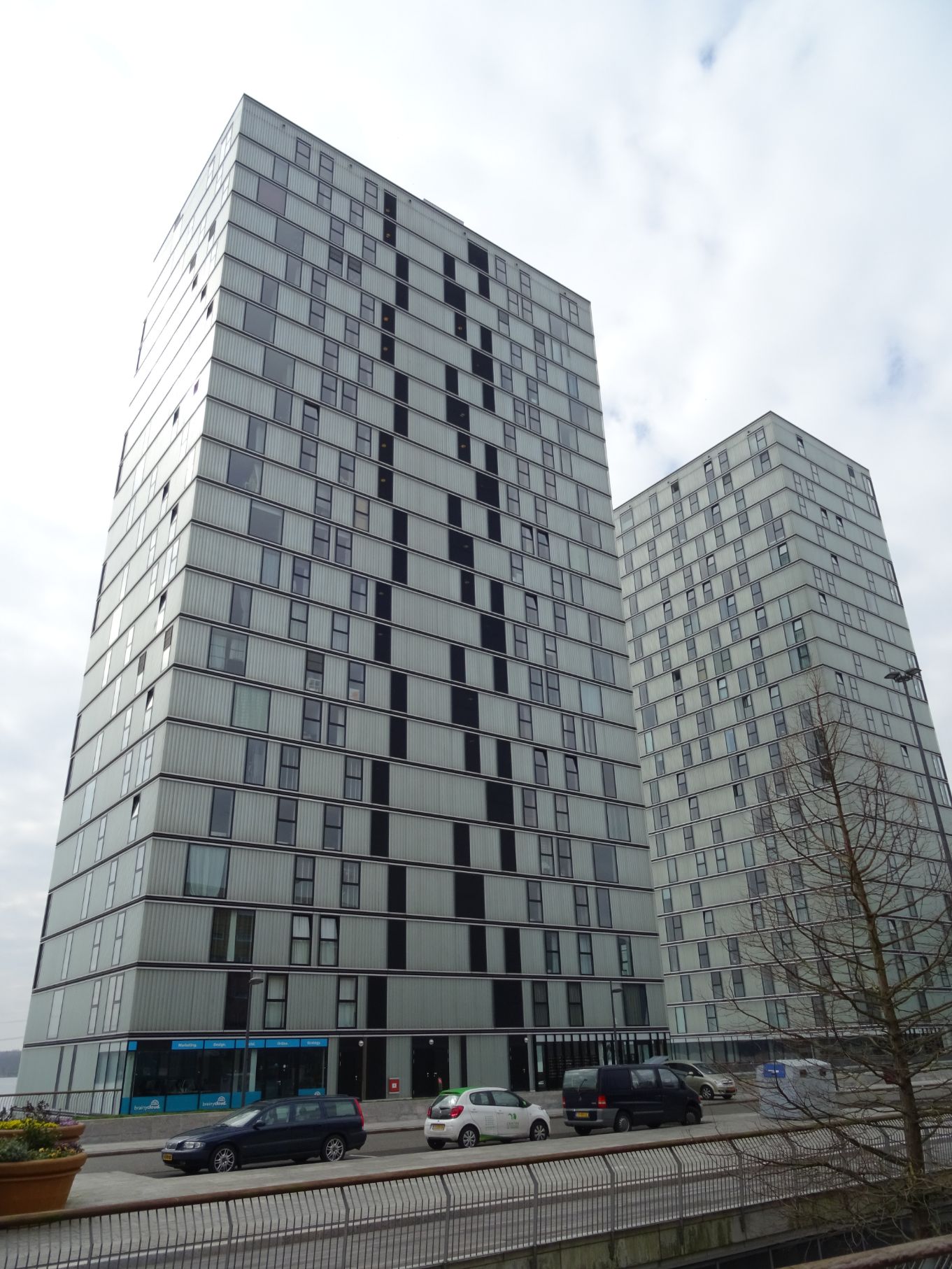 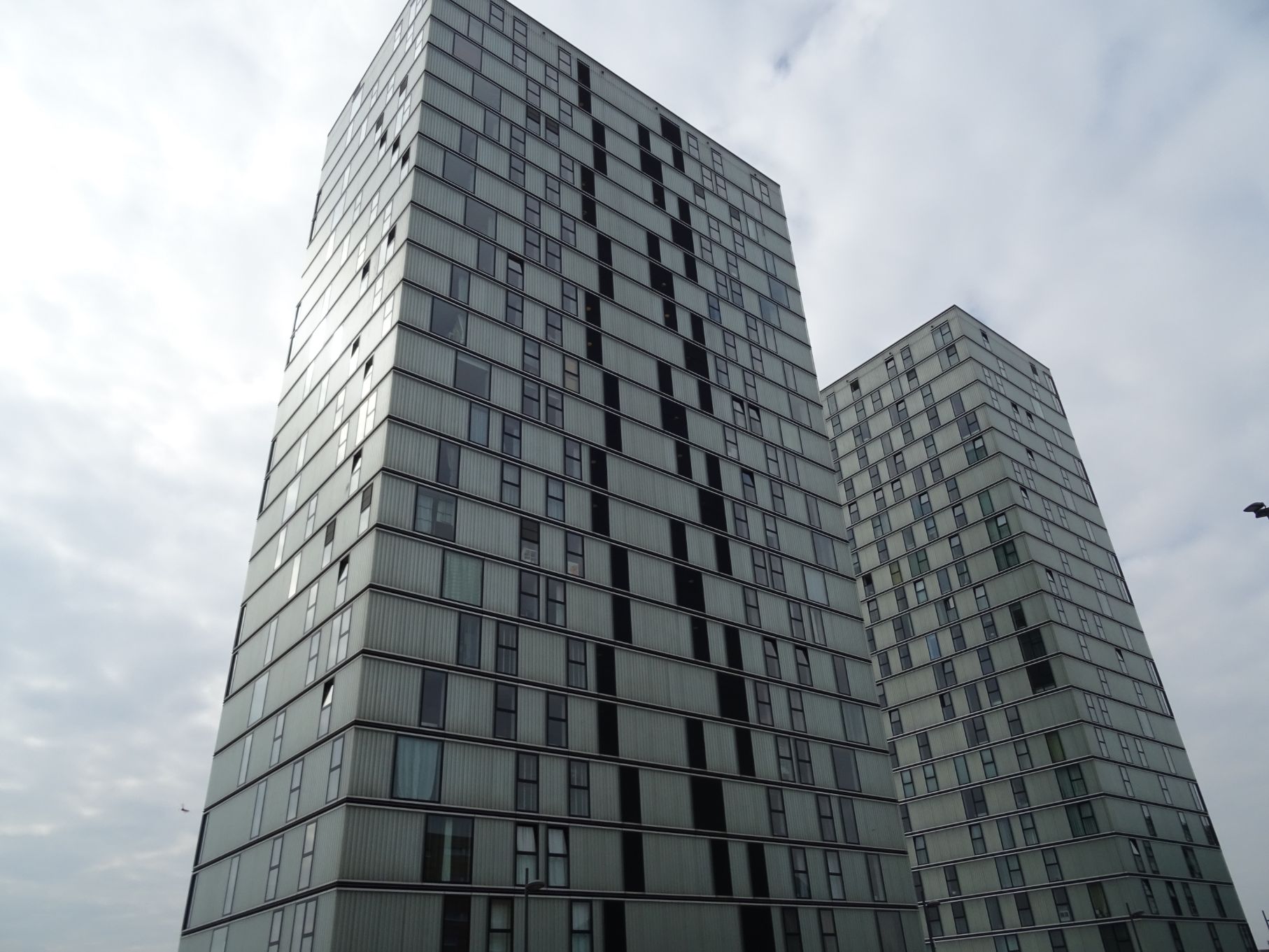 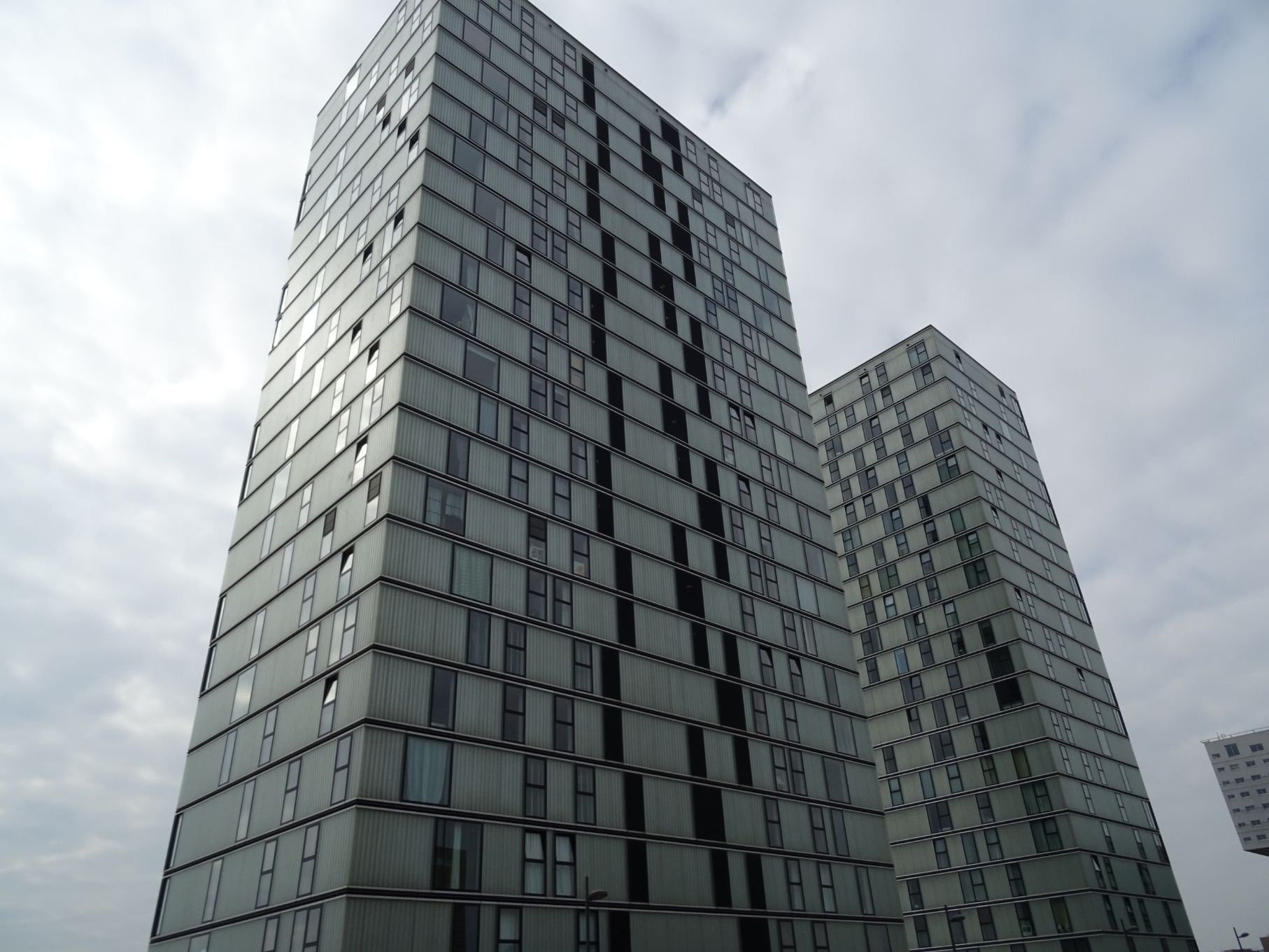 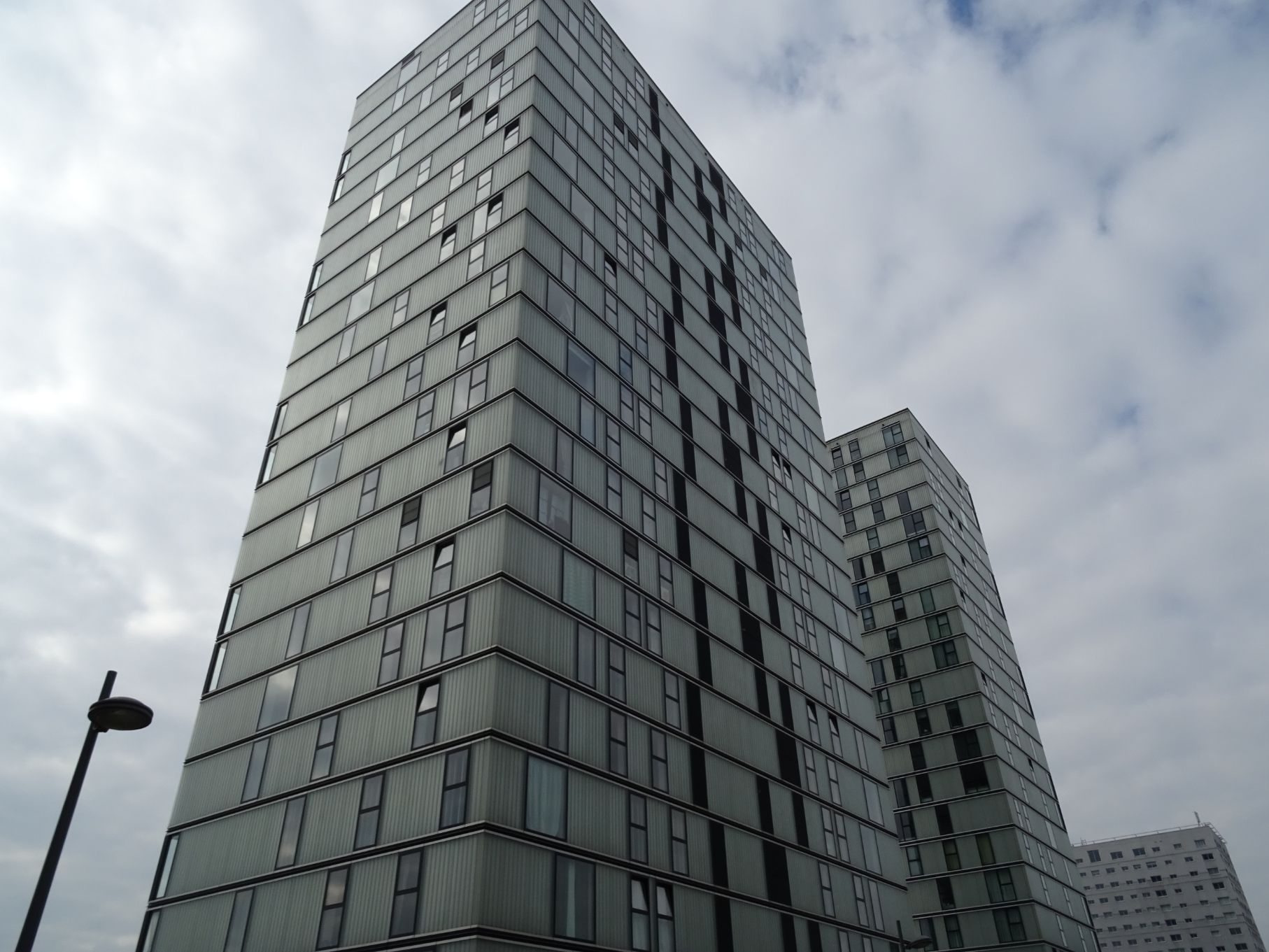 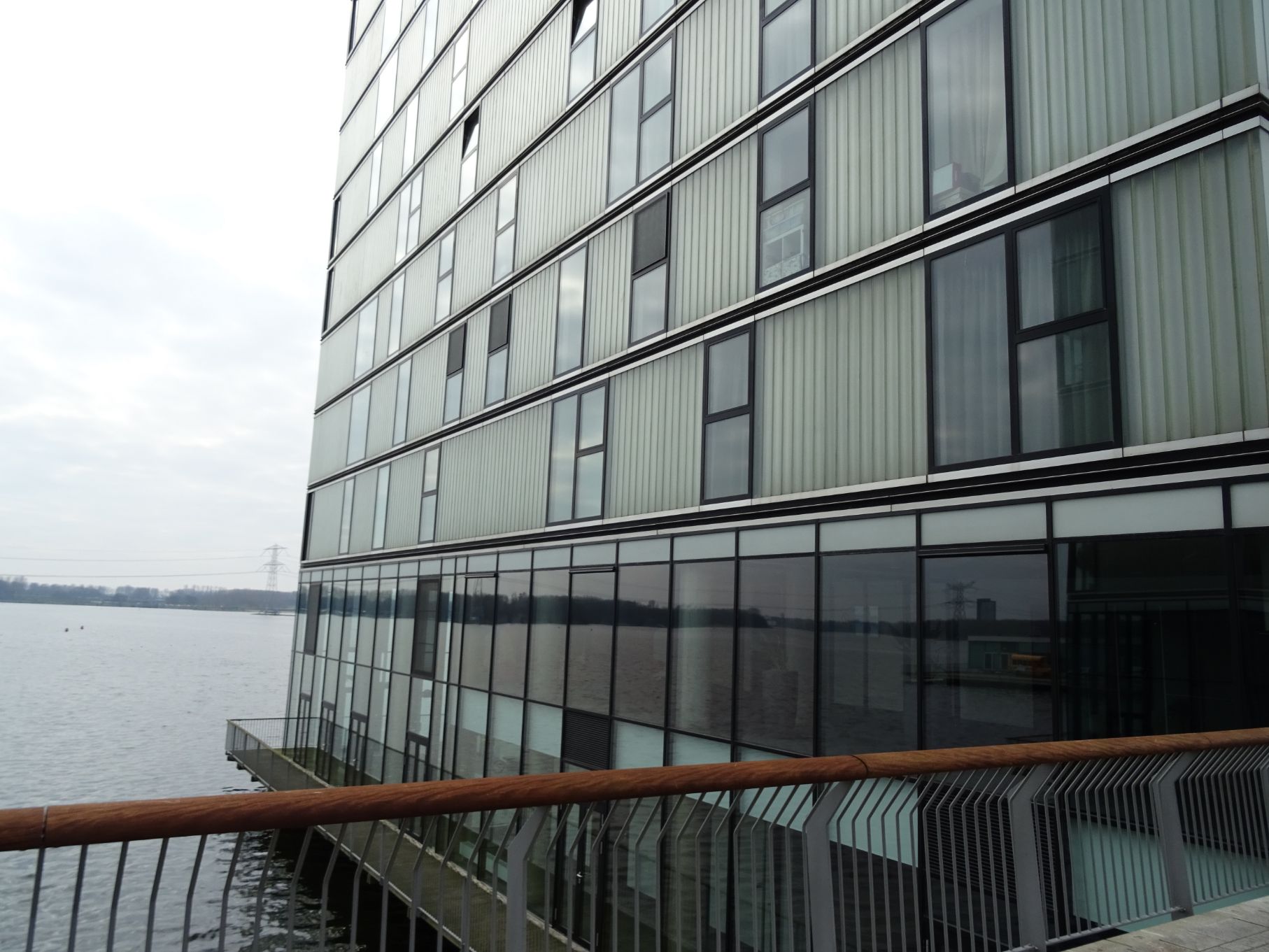 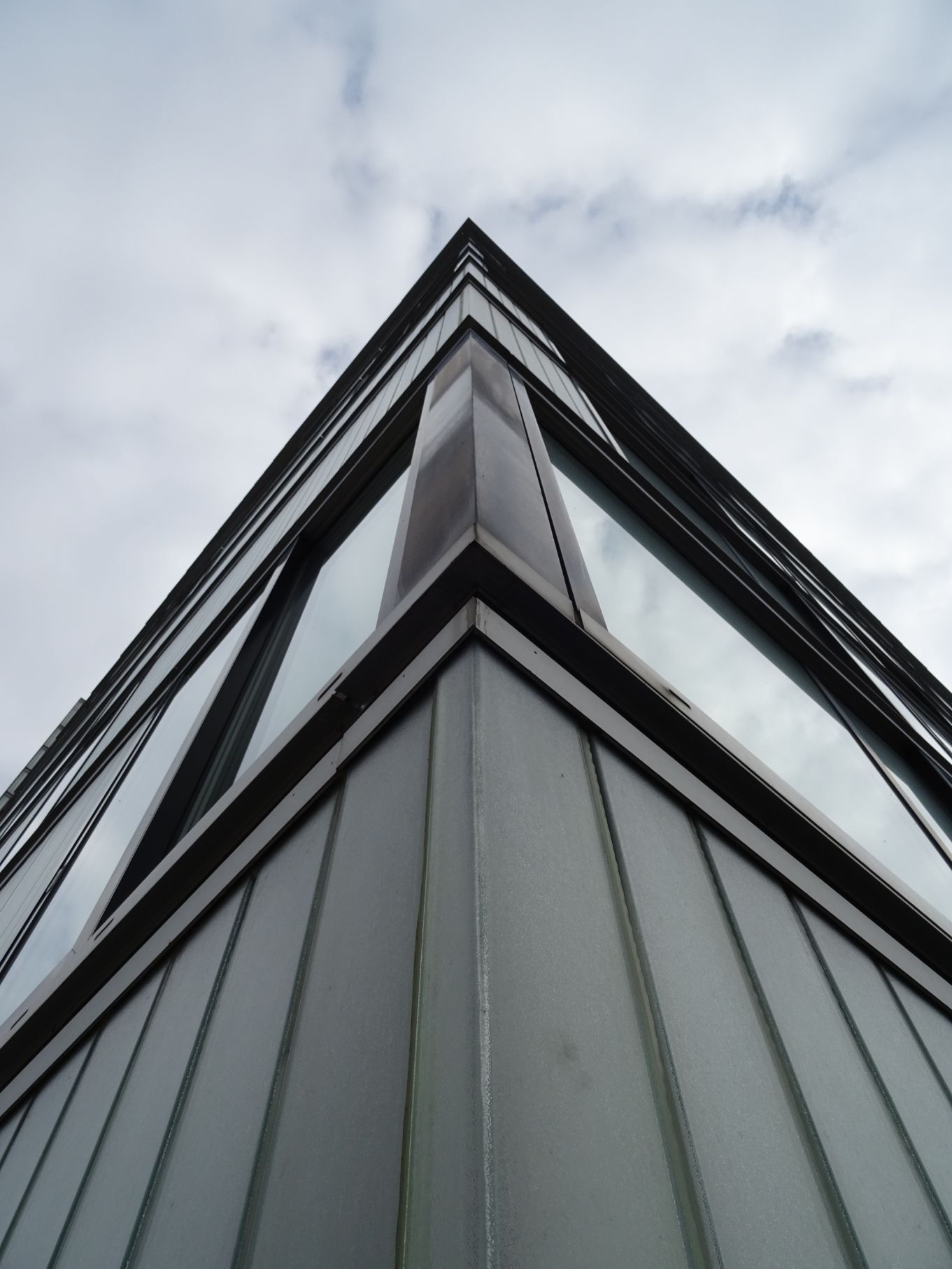 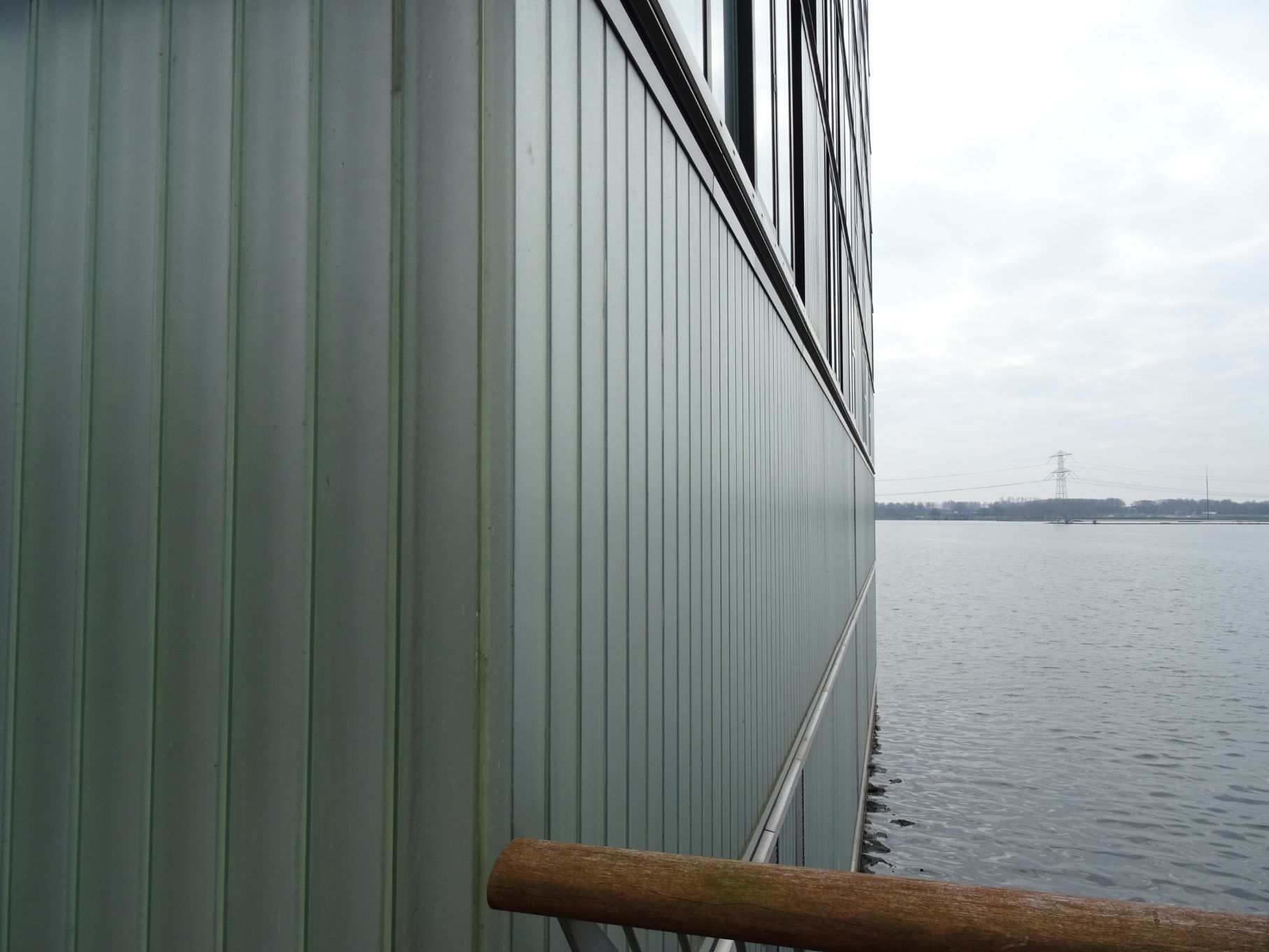 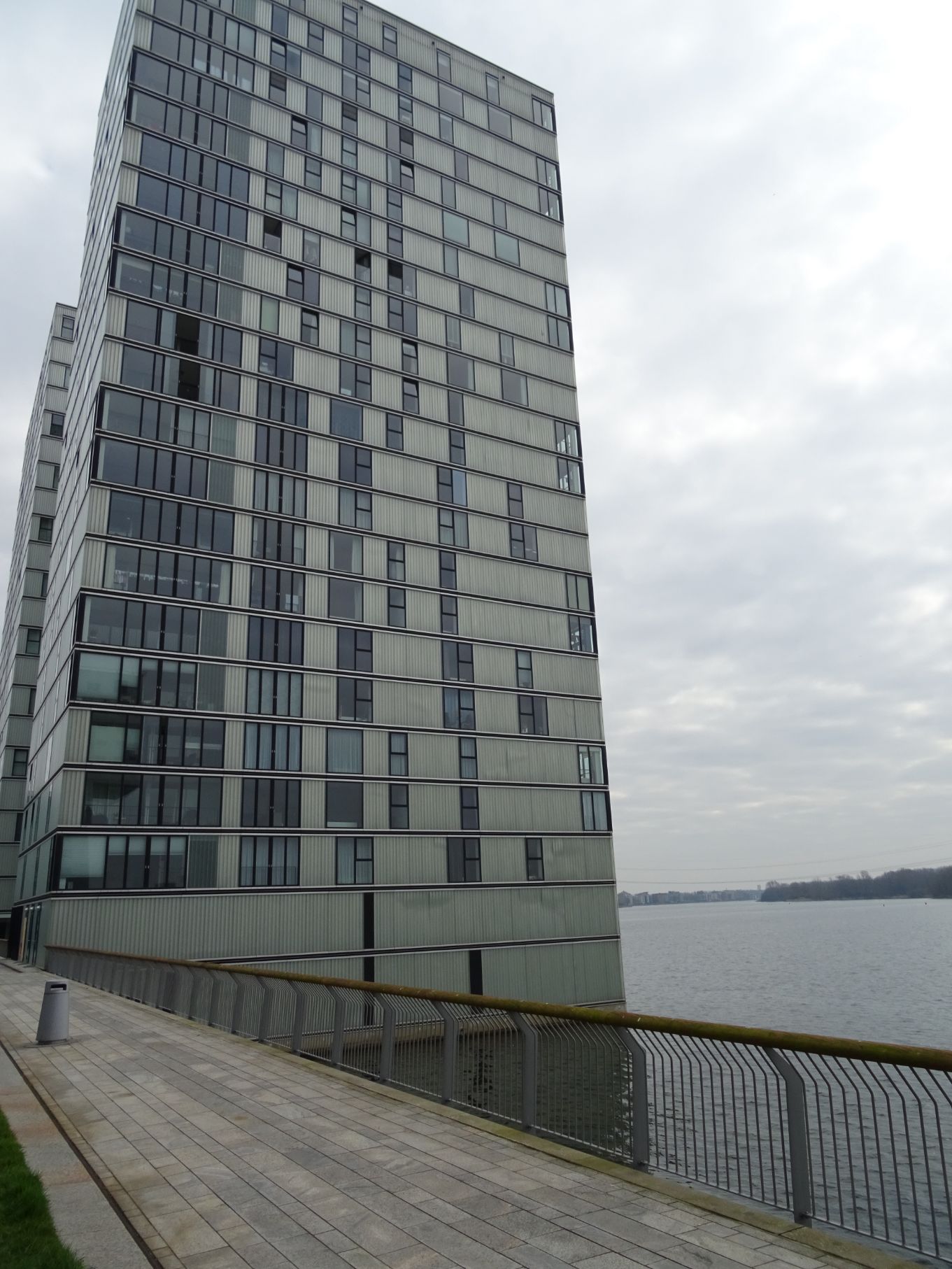 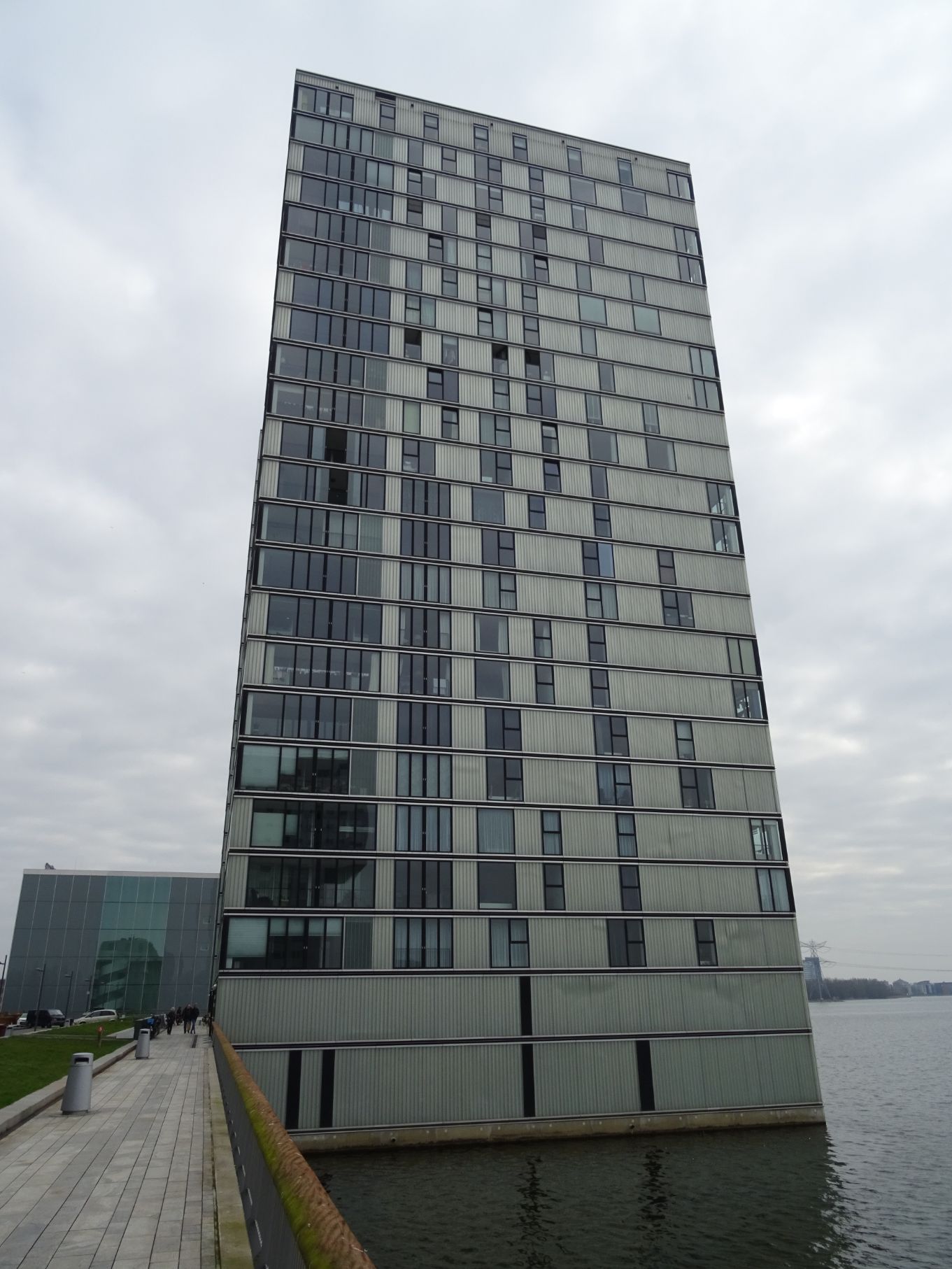