Expansion of the Willem II Stadium. 2000

Expansion of the Willem II Stadium. 2000

This stadium is the home turf for one of the longest-standing professional football clubs in the Netherlands!

Willem II played in the old municipal sports park until 1995. A new stadium was built in 1995, which was expanded extensively in 2000, allowing it to keep pace with all the latest football trends! Willem II has even played a number of Champions League matches in this stadium! In collaboration with the respective clients, GVI installed all the window frames, facades, glass panels, sun protection elements and other aspects for this beautiful stadium in Tilburg Zuid. This stadium is familiar territory for much of Tilburg’s business world. 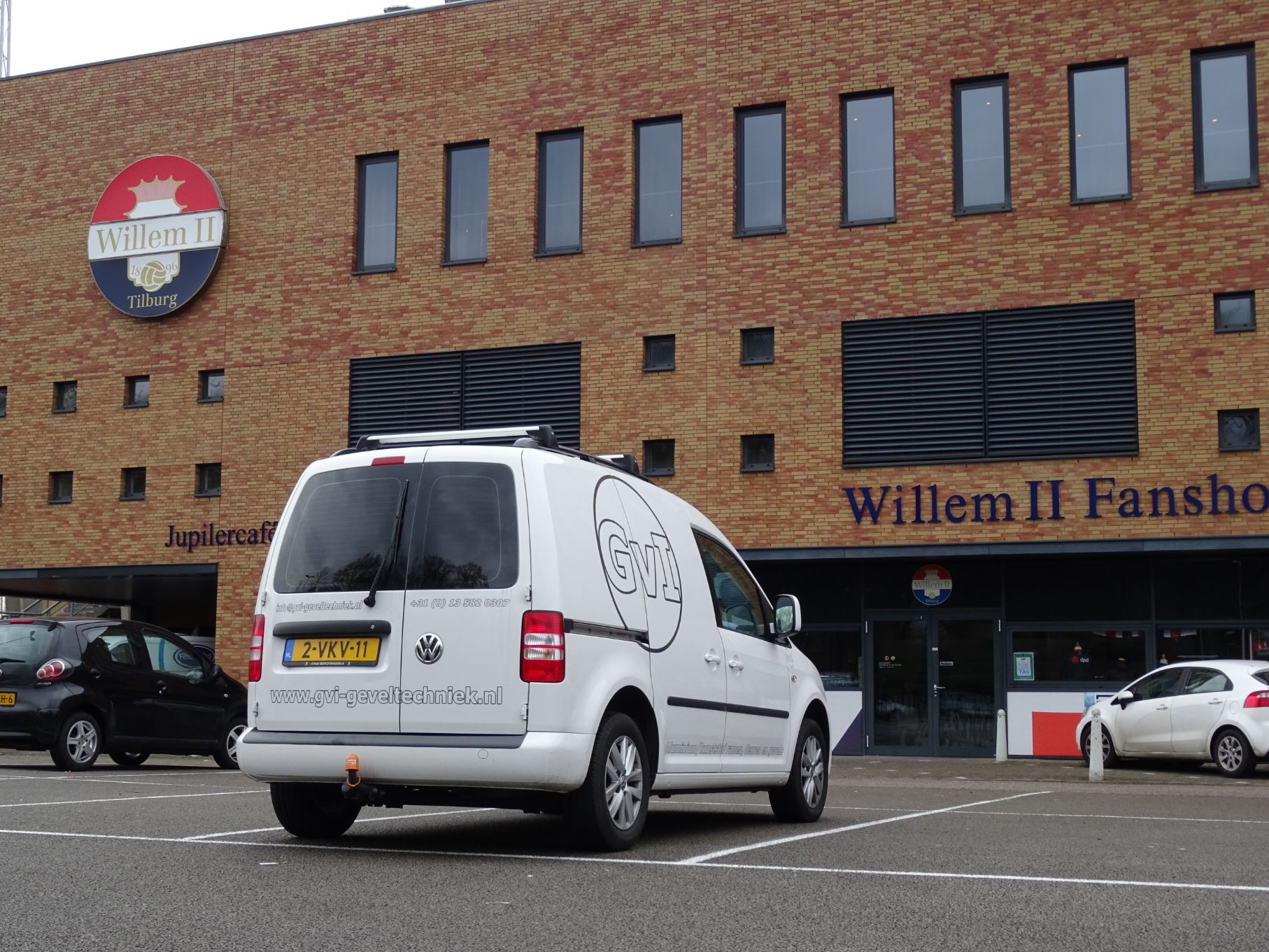 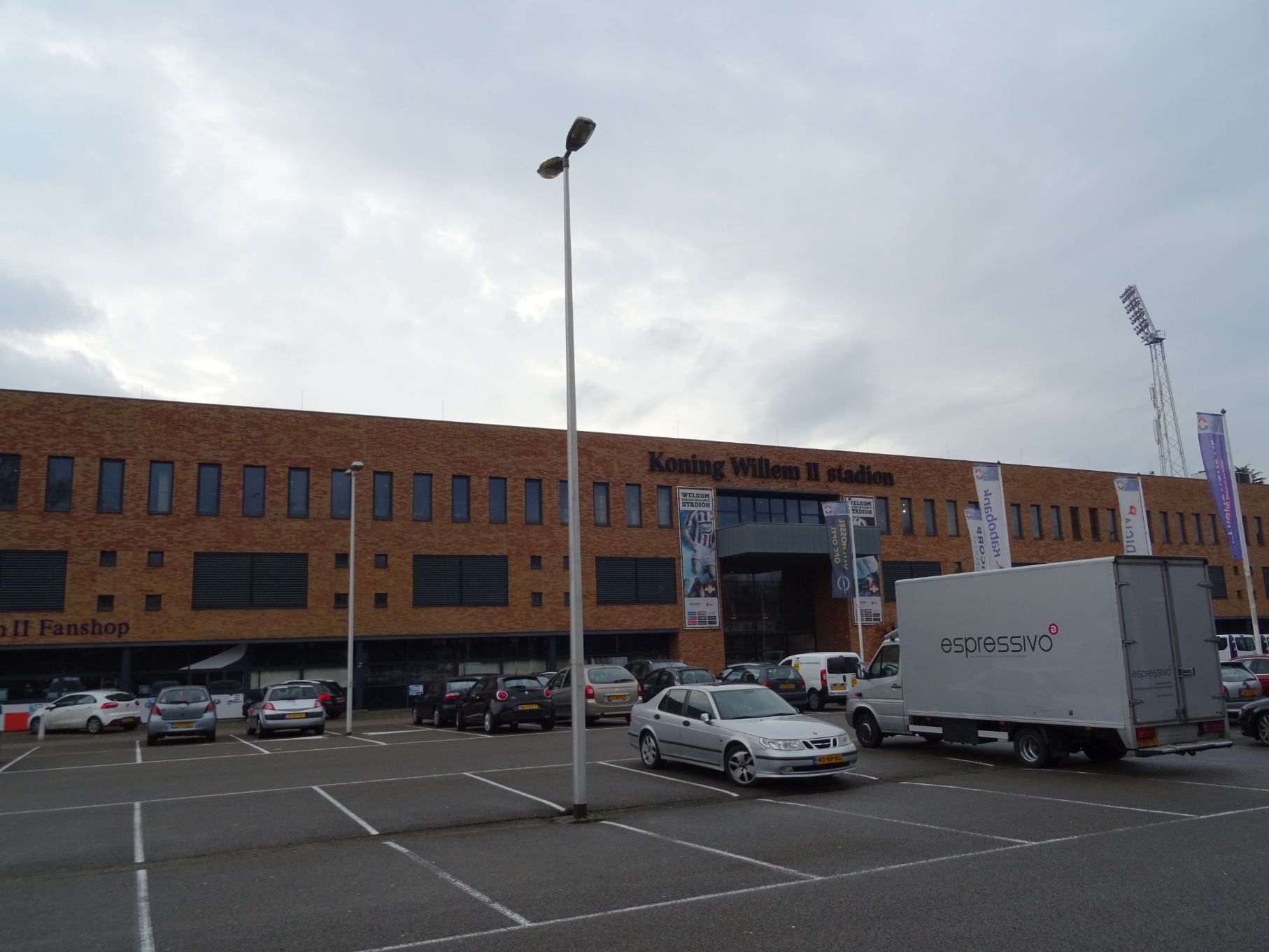 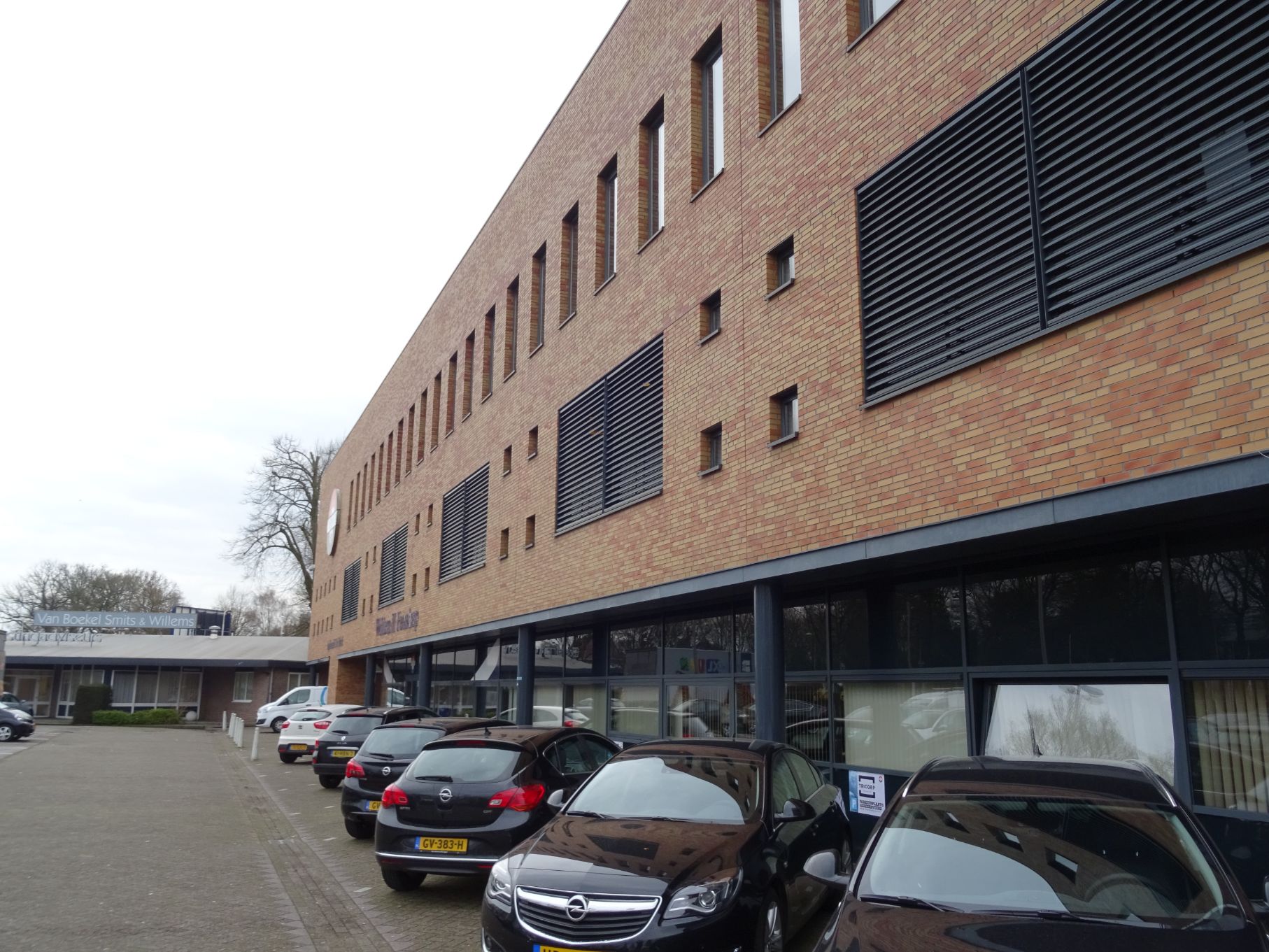 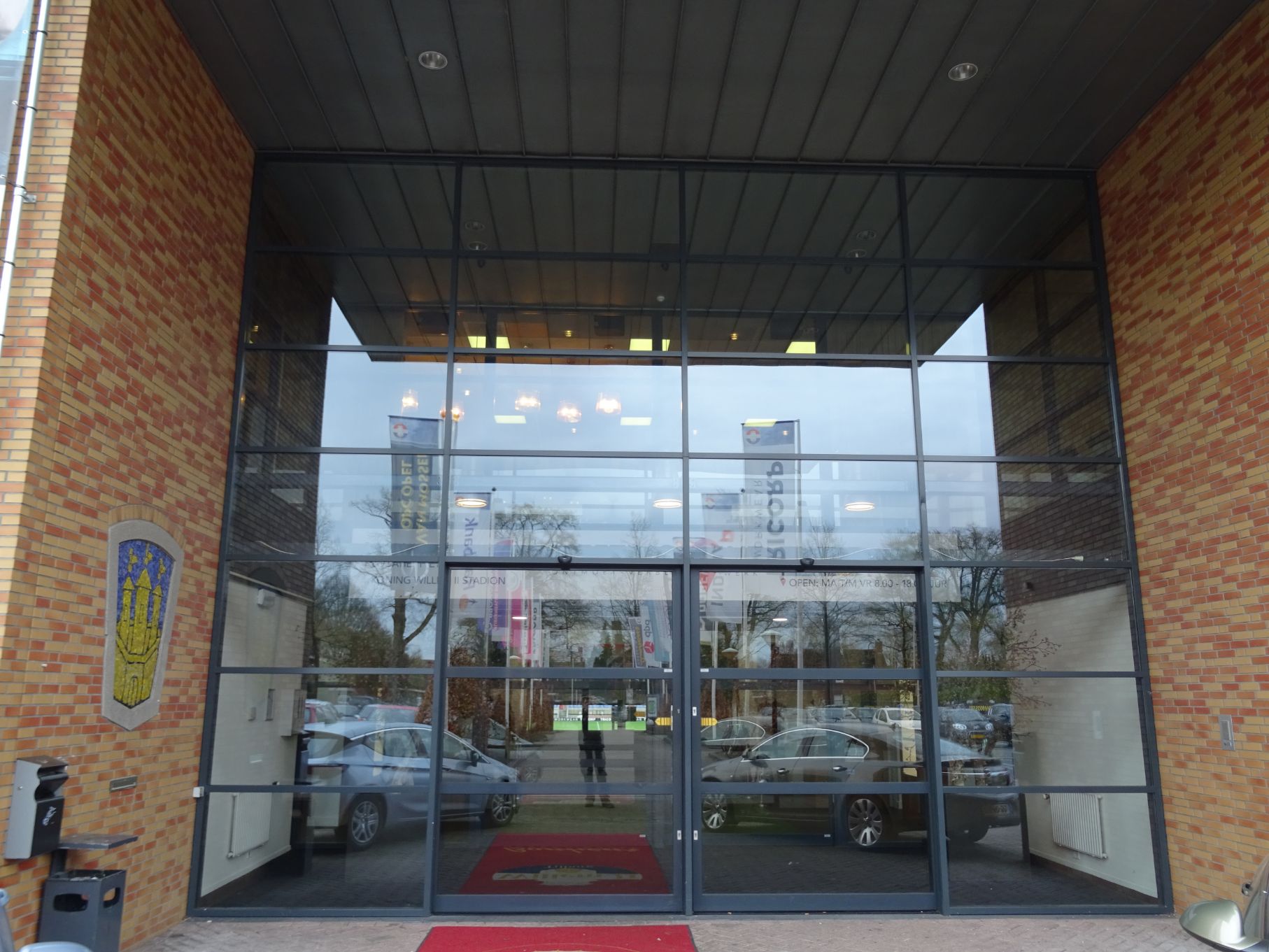 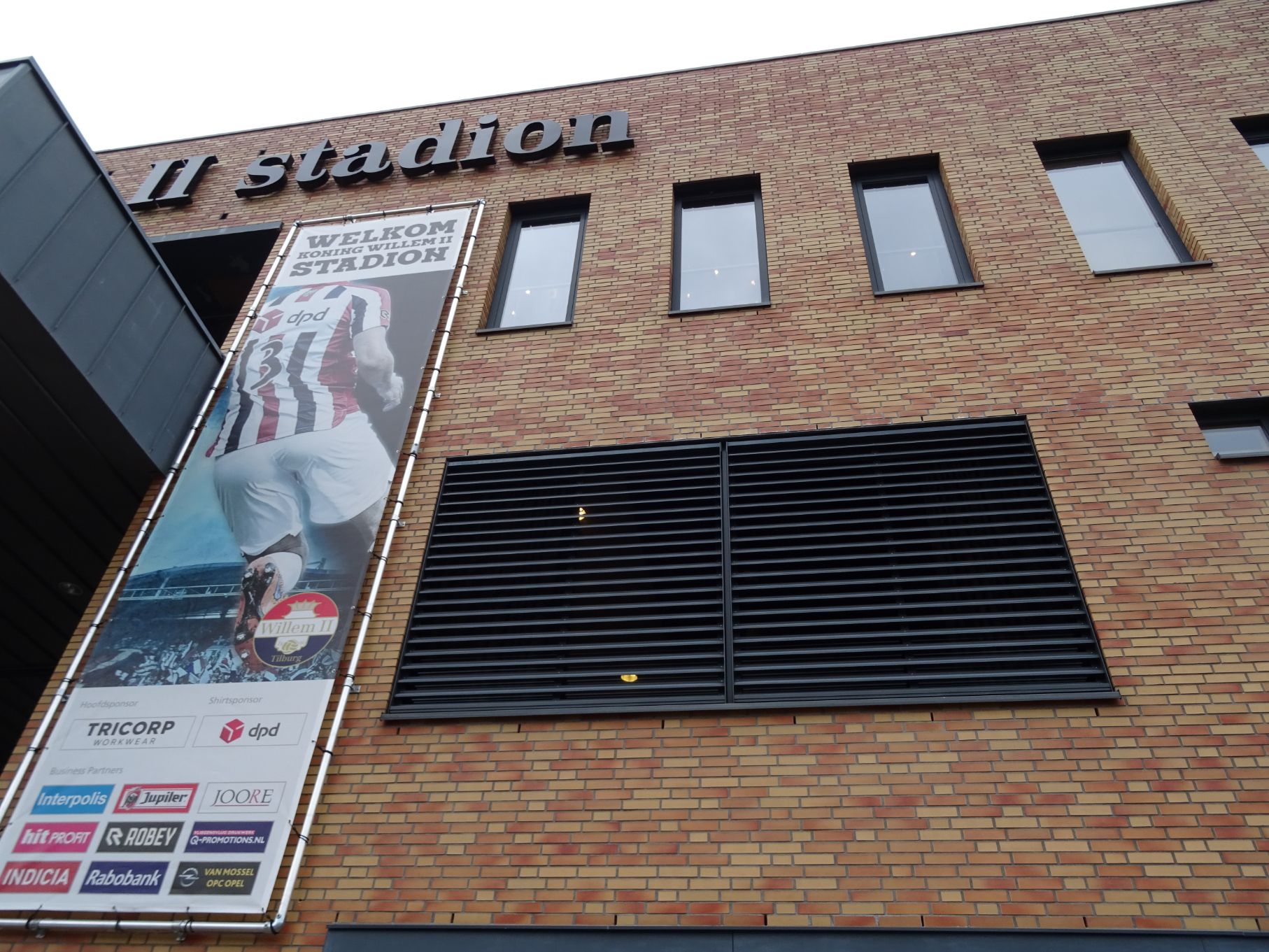 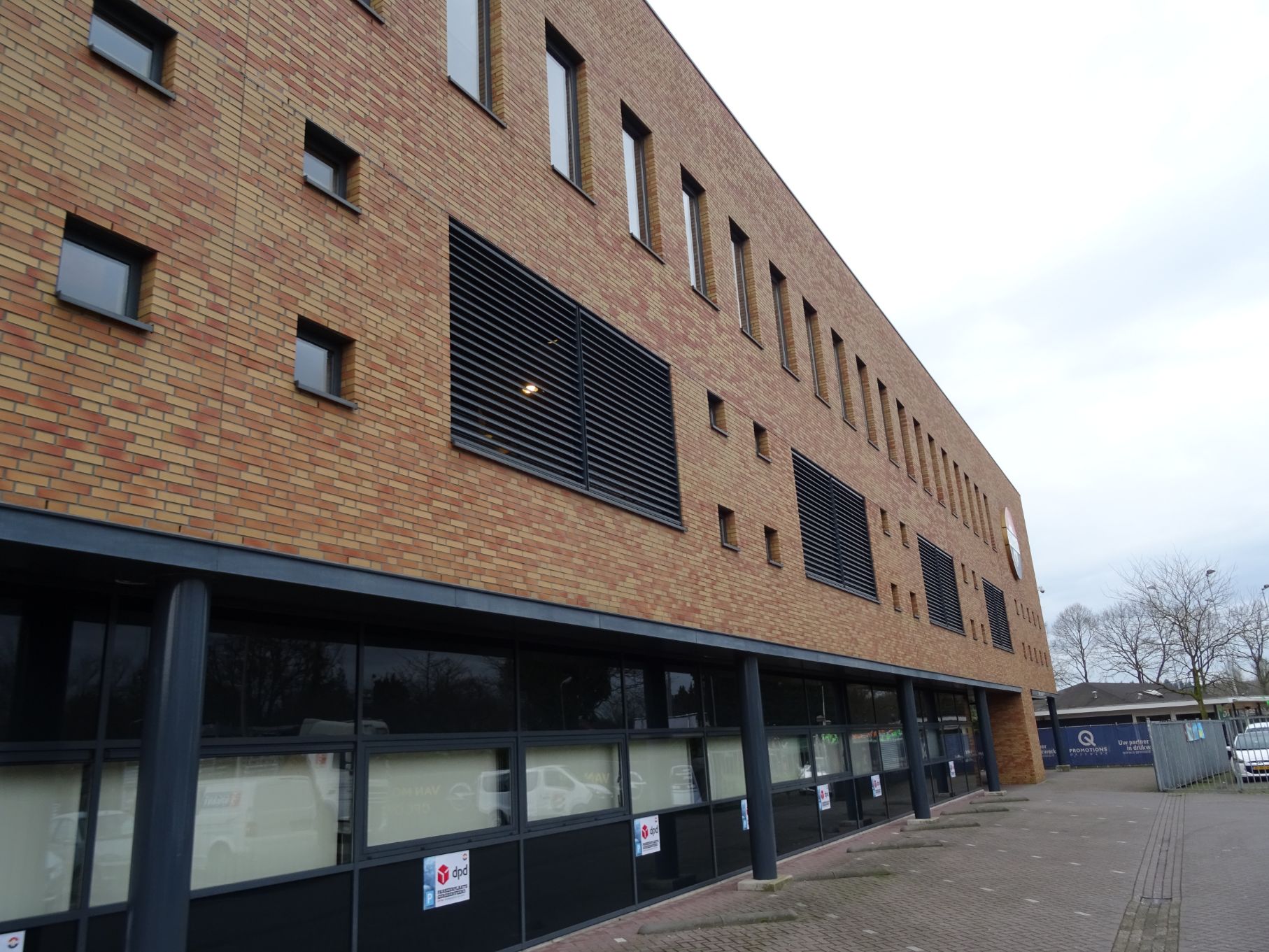 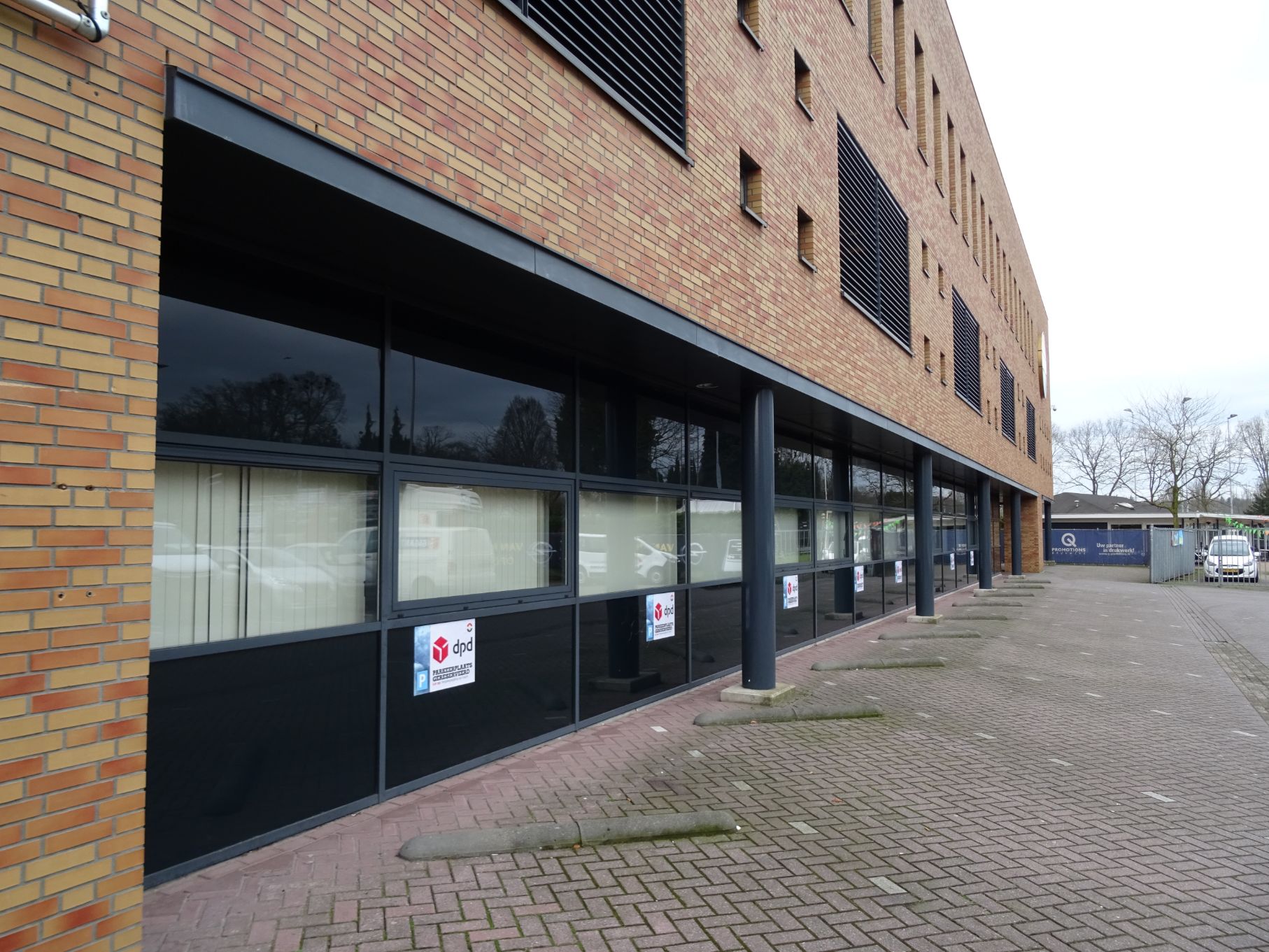 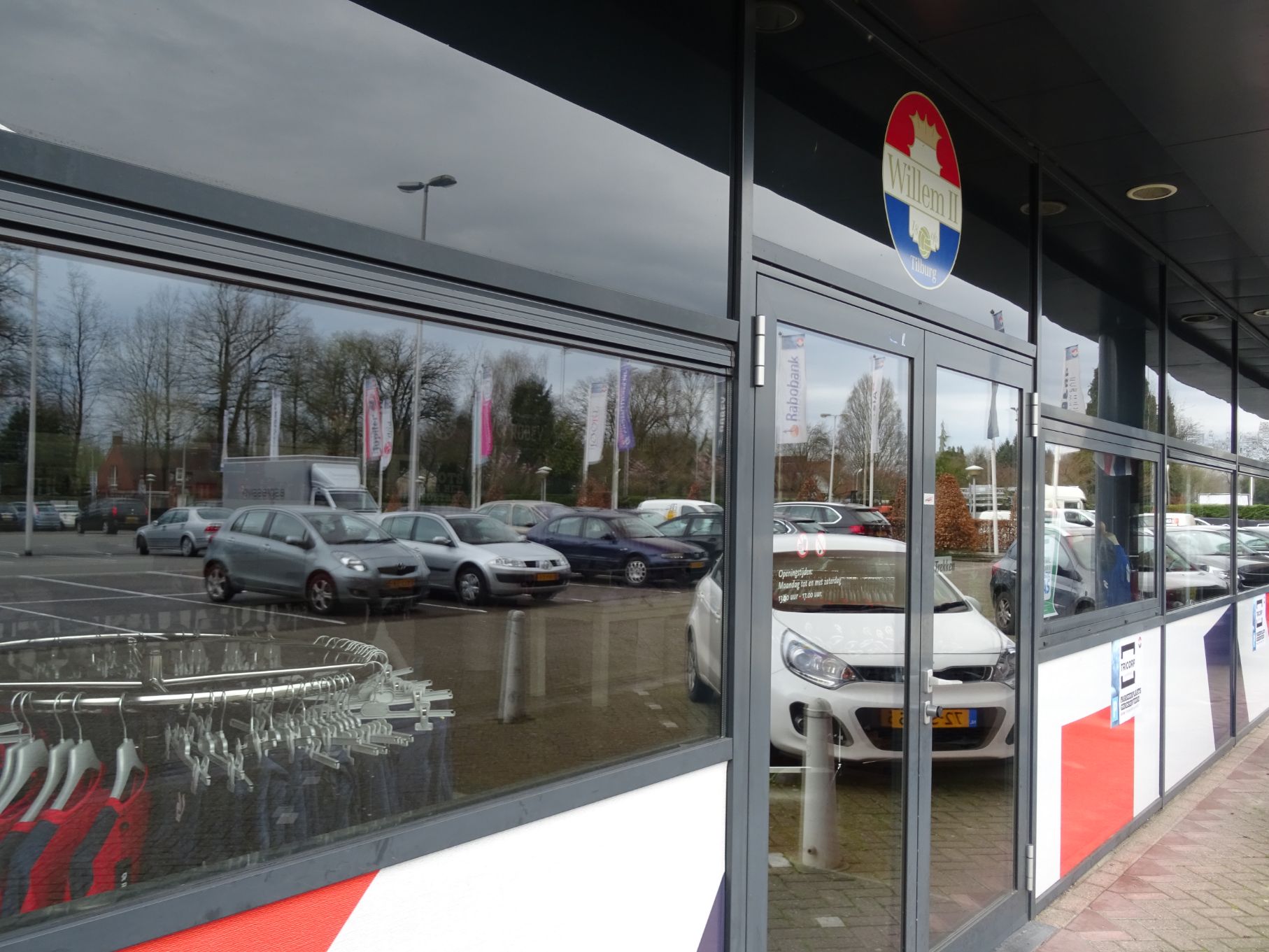 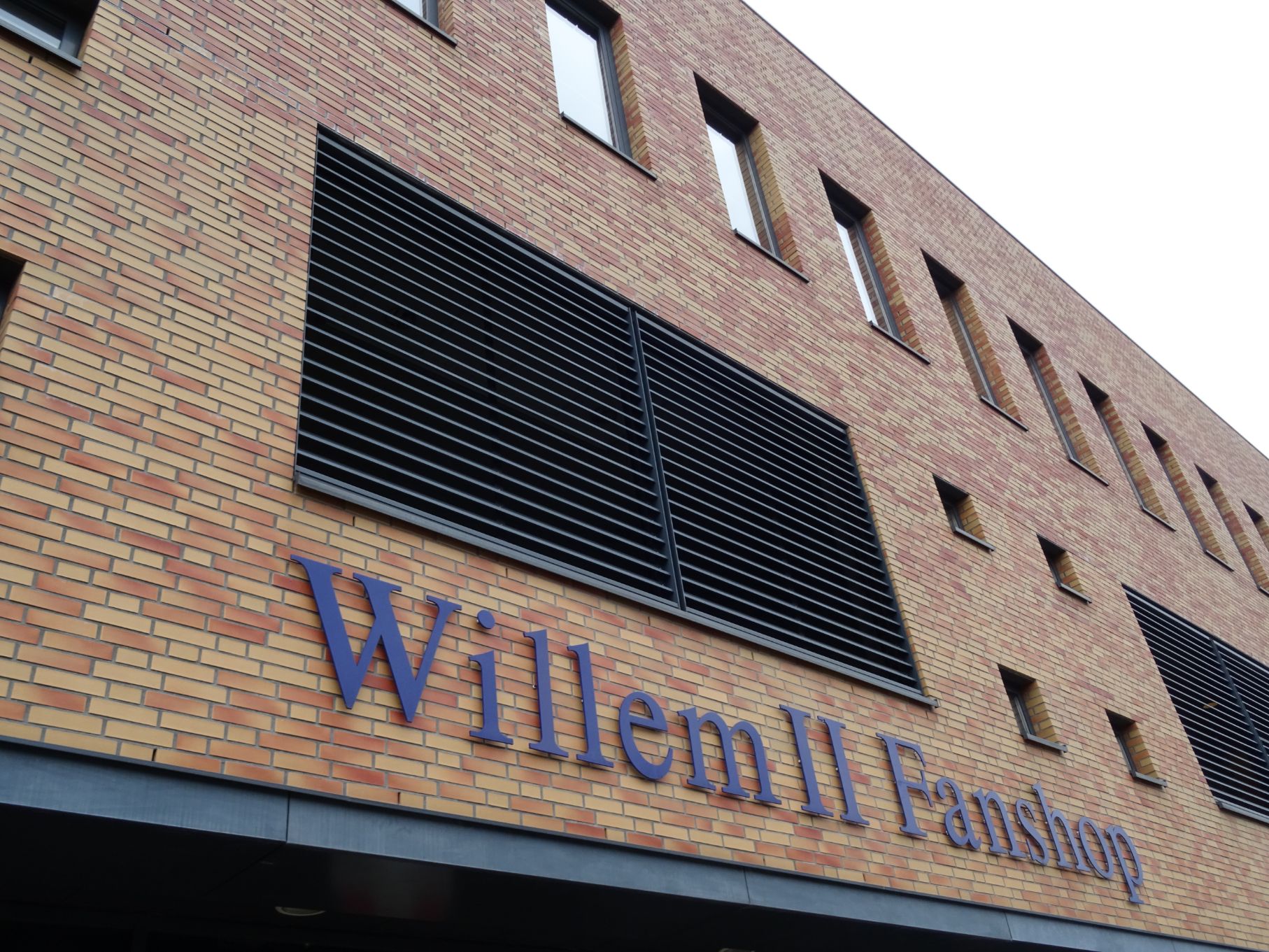 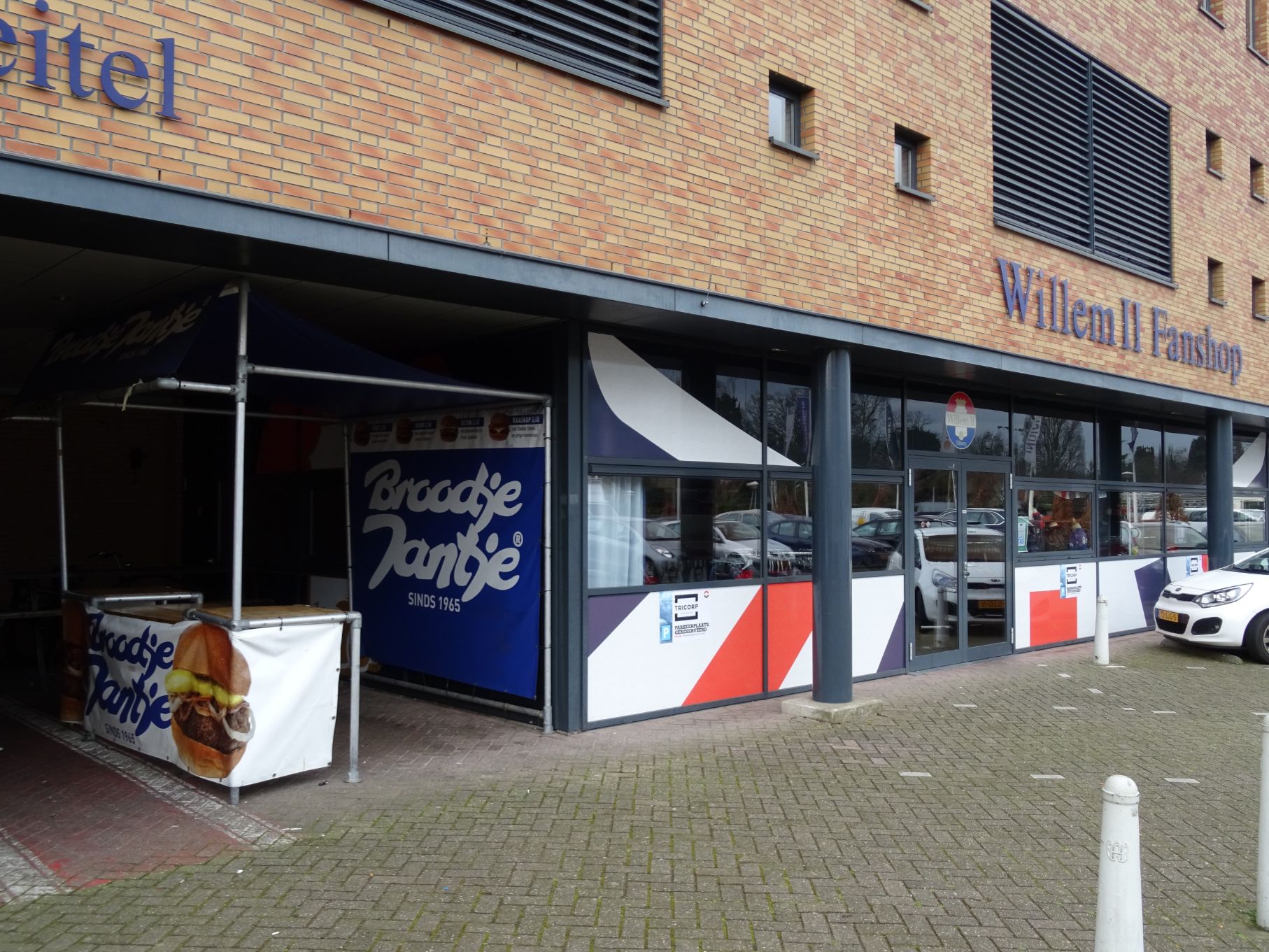 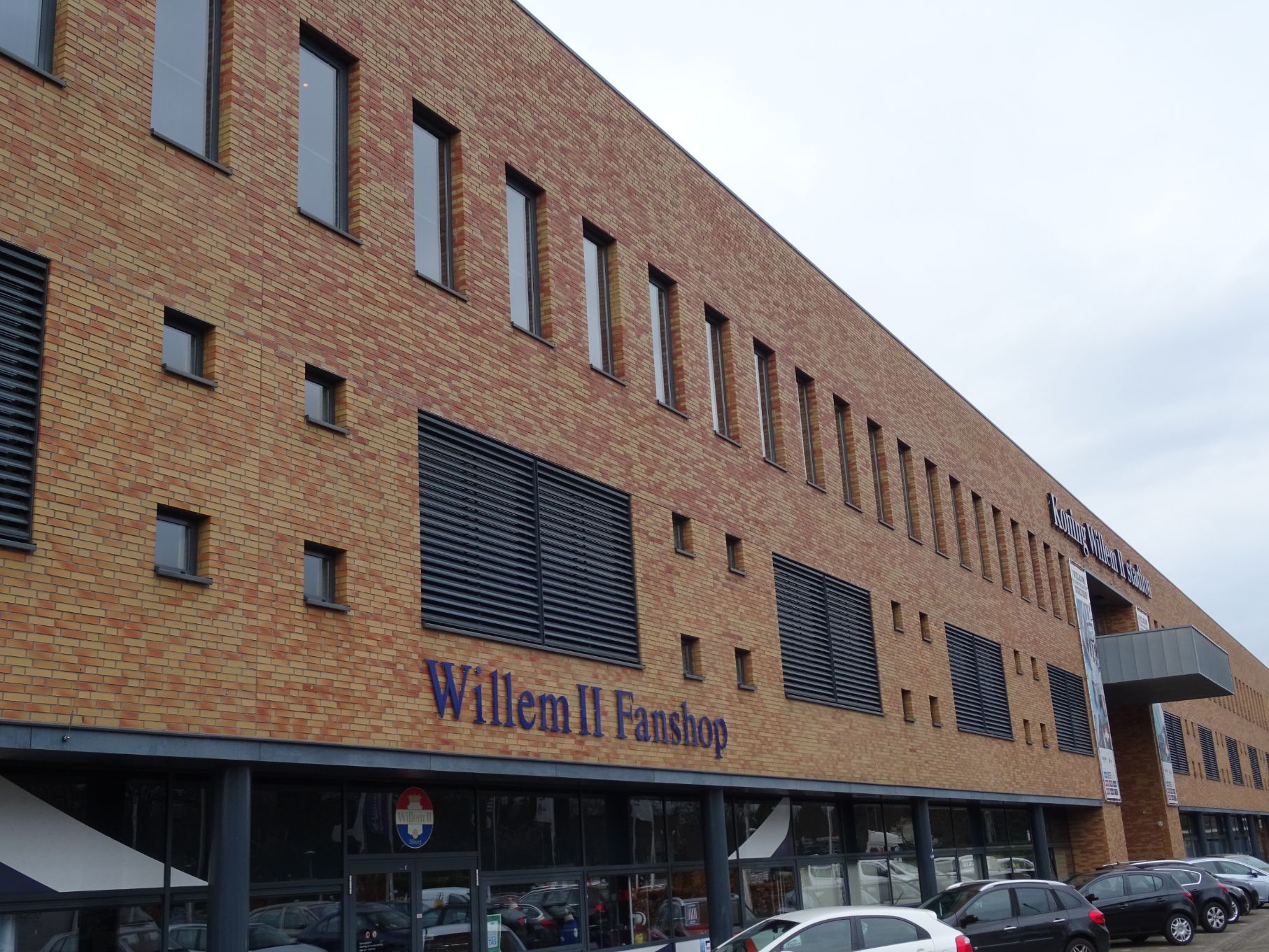 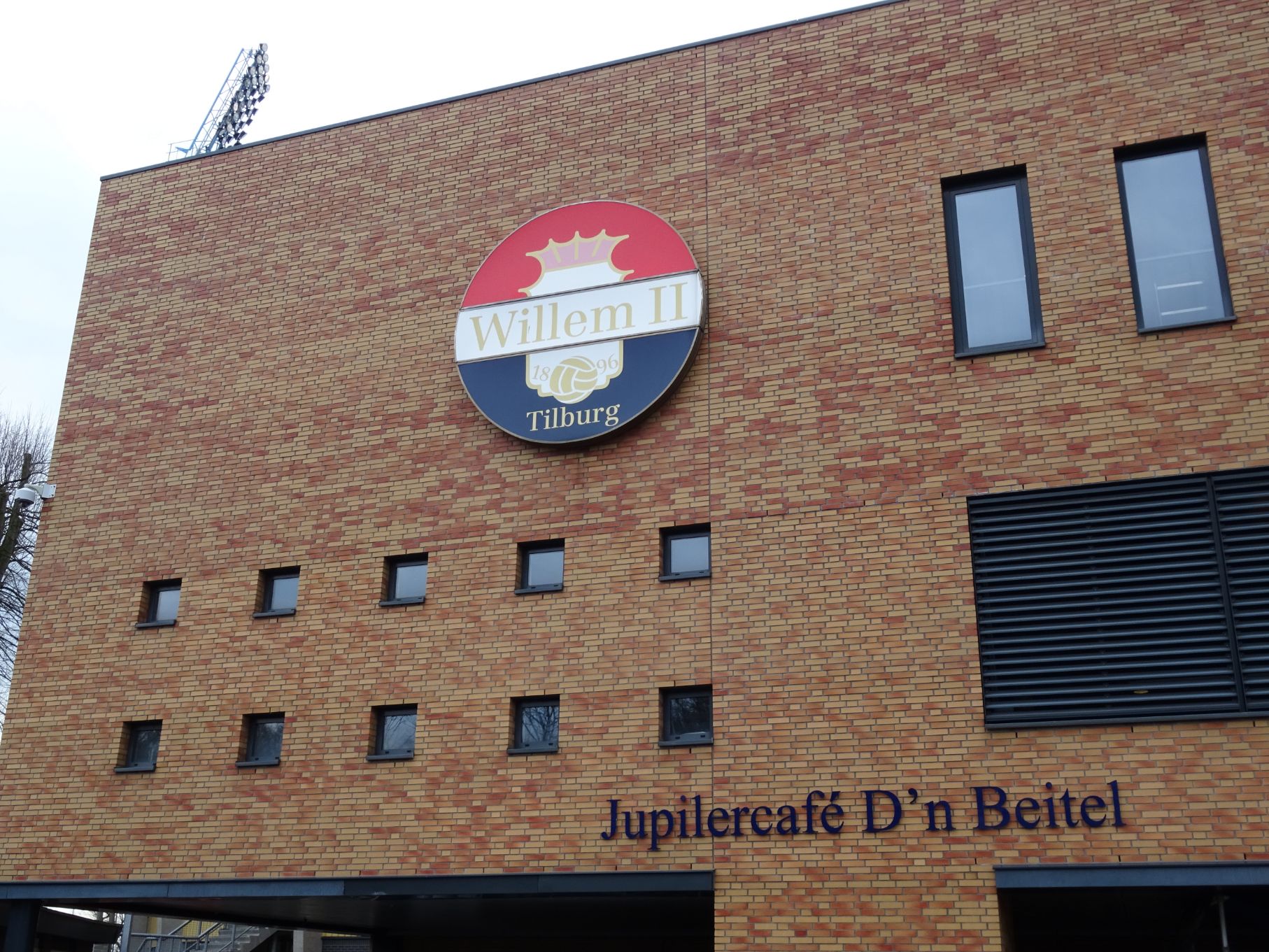 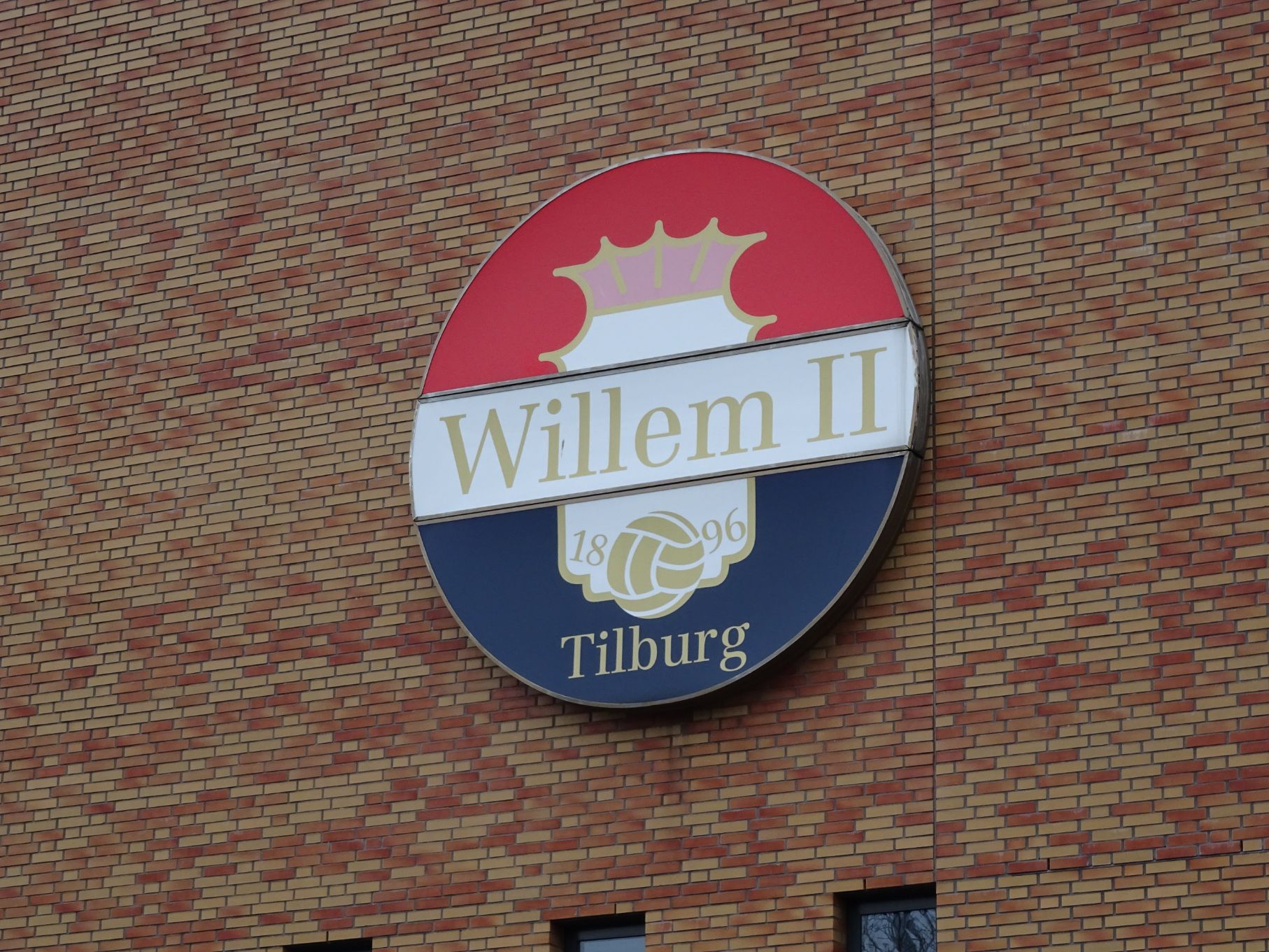 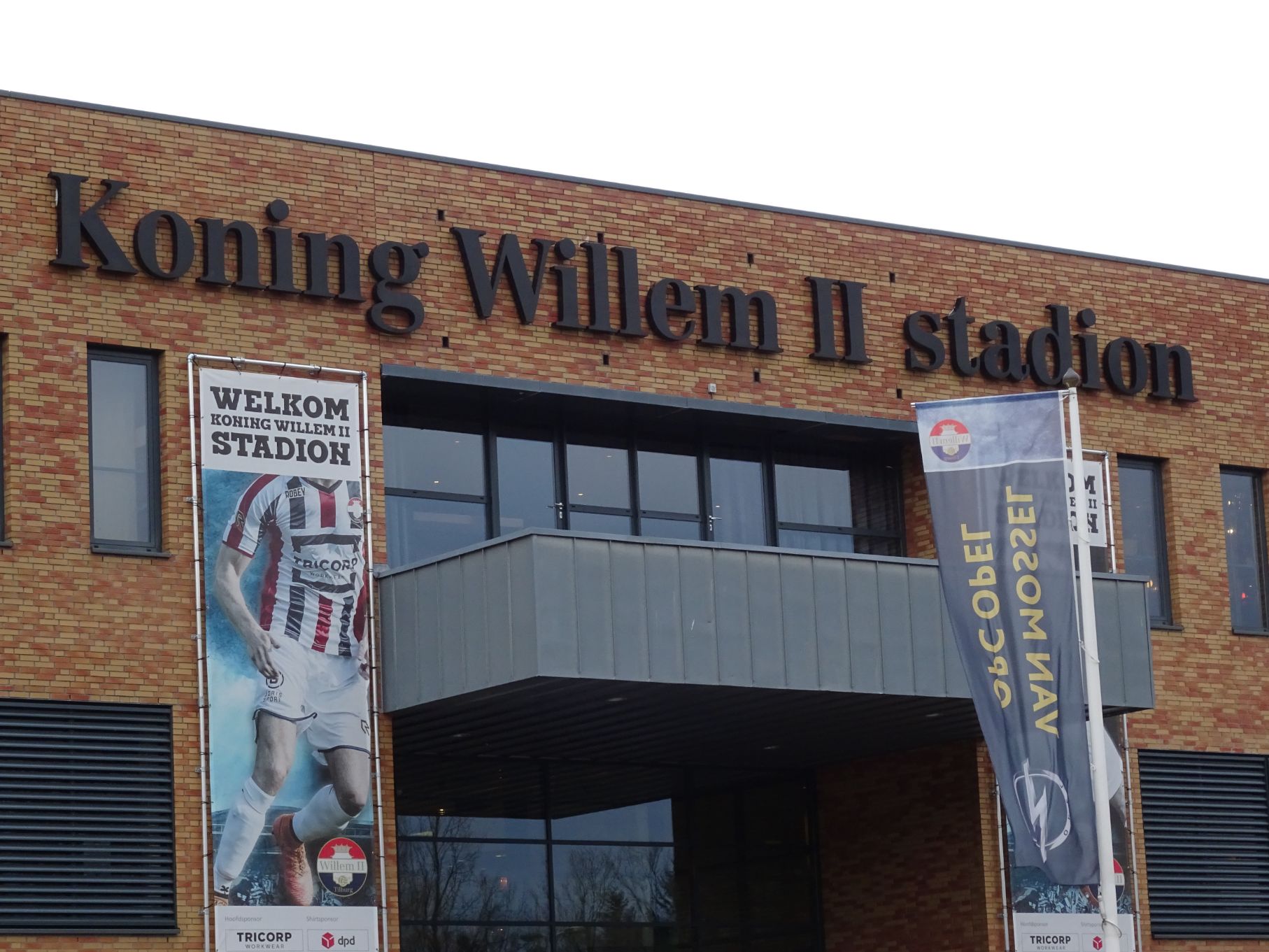